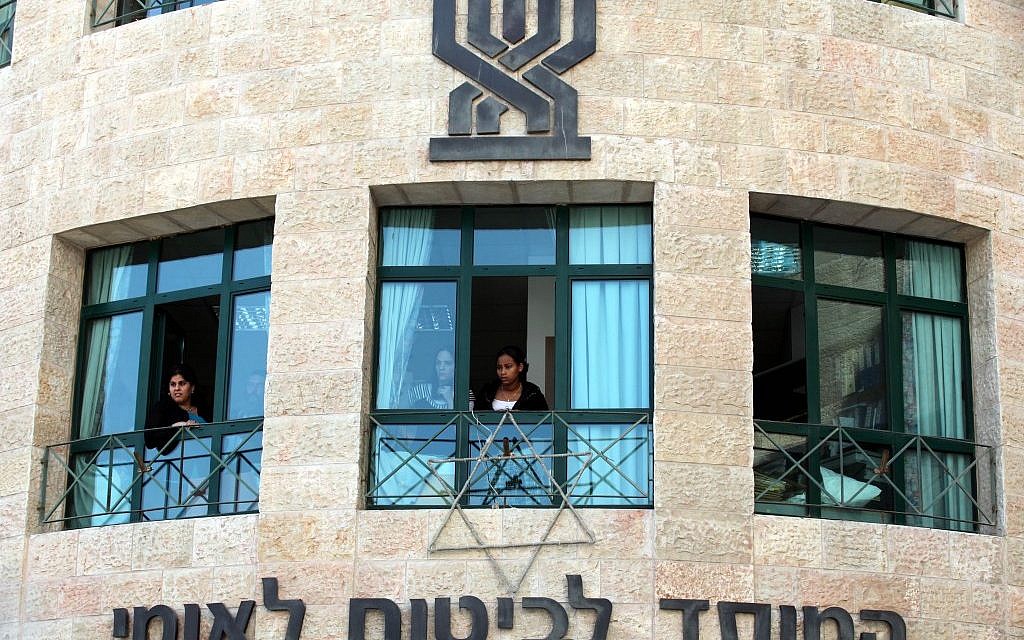 Nine people were arrested on Monday as suspects in a scam that allegedly defrauded more than 60 million shekels ($ 18.19 million) from the National Insurance Institute with bogus cash claims, the report said. Israeli police in a statement.

Police and National Insurance Institute tax investigators searched the homes of suspects, employees of Trinity Computer Systems, who were questioned.

They are suspected of fraudulent concealment with aggravating circumstances, forgery, false registration of social documents and social security offenses.

Investigators believe the suspects have systematically approached large corporations and institutions – including public institutions – with offers to collect money on behalf of their employees owed to them from the NII.

The suspects allegedly tampered with data, which was then submitted on behalf of employees with false financial reports.

Over several years, the National Insurance Institute has paid companies tens of millions of shekels while suspects have apparently received millions in commissions.

The companies involved are not suspected of wrongdoing at this stage.

Among the suspects are six lawyers and an accountant, Channel 12 reported. Companies that have been approached by the suspects include Fattal Hotels, furniture giant IKEA and Reut Medical Center, according to the report.

Learn Hebrew in a fun and unique way

You get news from Israel … but do you TO HAVE this? Here is your chance to understand not only the big picture that we cover on these pages, but also the critical and juicy details of life in Israel.

In Streetwise Hebrew for the Times of Israel community, each month, we will learn several familiar Hebrew phrases around a common theme. These are small audio Hebrew lessons that we think you will really enjoy.