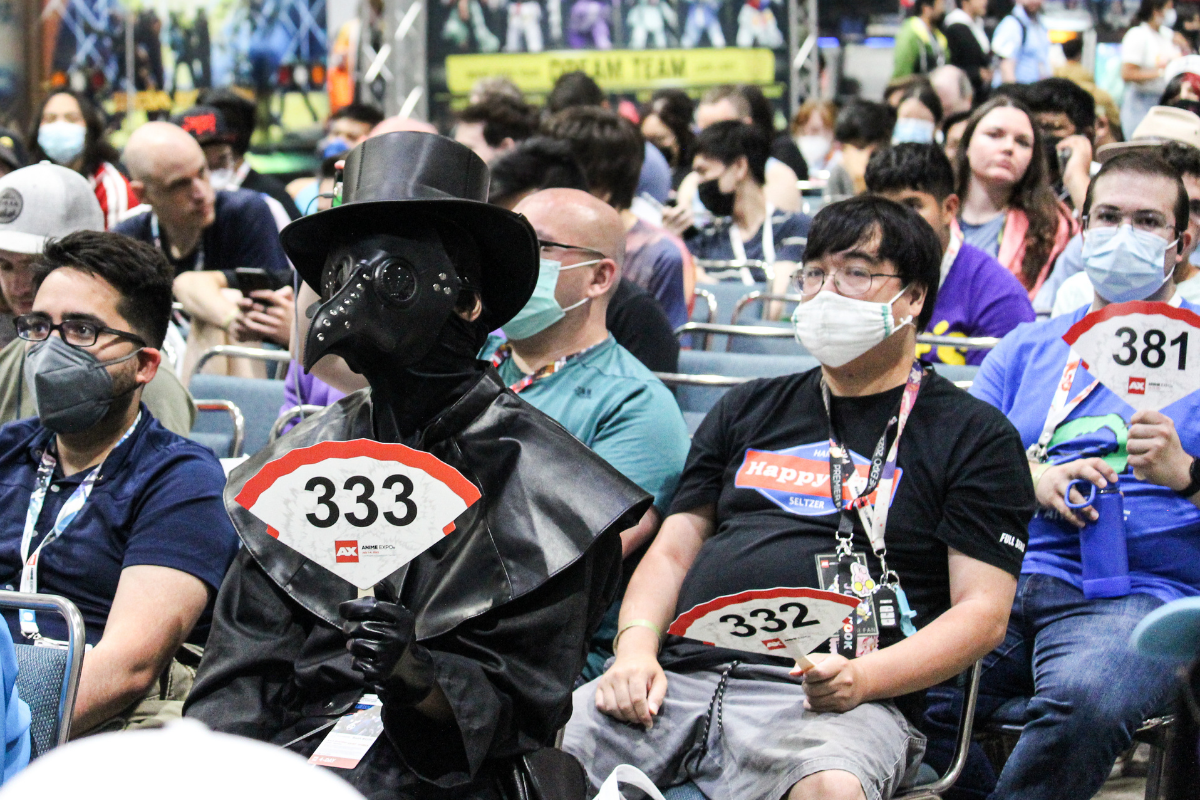 The annual Anime Expo charity auction is back at the Los Angeles Convention Center. Entrants were given the opportunity to bid on some impressive anime-related loot, with all proceeds going to the Japanese American Culture and Community Center or JACCC. Anime Expo’s parent organization, the Society for the Promotion of Japanese Animation or SPJA, has supported many nonprofits, including the one in Little Tokyo. National Japanese American Museum.

The SPJA has partnered with JACCC on a year-long expansion of its charitable beneficiary program. “We are thrilled to expand our support for nonprofit organizations in our community such as JACCC through our new partner program,” said Ray Chiang, CEO of SPJA.

“JACCC is honored to be the recipient of SPJA’s Anime Expo Charity Auction, but more importantly, we are thrilled to have the opportunity to partner with SPJA,” said Patricia Wyatt, President and CEO of JACCC management. “We look forward to celebrating Japanese and Japanese American arts and culture together throughout the year.”

This year’s Anime Expo charity auction had a number of branded items available for auction, including a massive banner by the artist Dominique Glover. The banner, which featured various anime characters as well as Anime Expo mascots Xeno, Ai, Max, Kisegi, and Mahoko, took 208 hours to complete.

Many other items were available, including artwork signed by various Anime Expo honored guests.

If you want to support JACCC, you can donate here or visit their website at https://jaccc.org/.

For more anime news and Anime Expo coverage, be sure to check out Rafu Shimpo’s anime section: https://rafu.com/category/entertainment/anime/

Beyond Animal Testing: How AI Increases the Chances of Drug Development