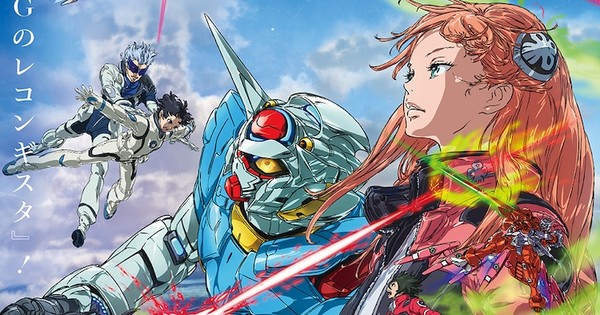 These two Blu-rays are not produced by Anime limitedbut Bandai Namco Arts in Japan.

Extras for the fourth film include a bonus “Mobile Suit School” with English subtitles; a storage box with artwork by animation director Ikuro Kuwana; inner jacket art by mechanical designer Ippei Gyobu; a 16-page booklet in Japanese and English; a special 56-page description guide (in Japanese only) and a storyboard book (also in Japanese only).