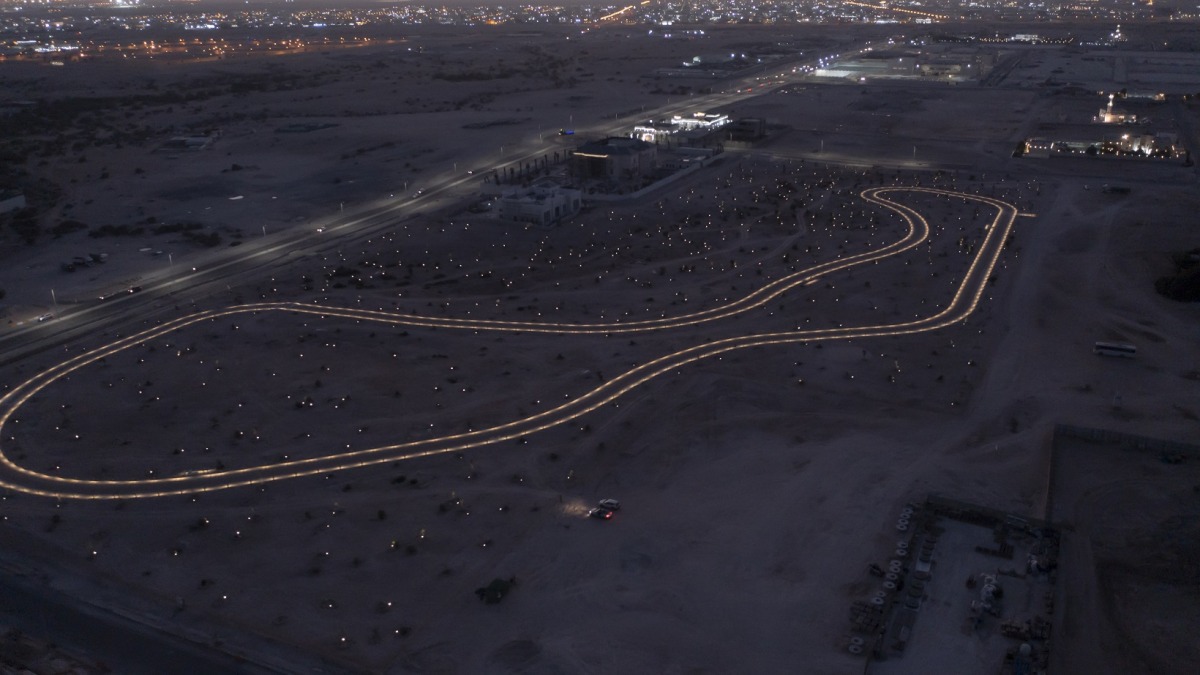 Doha: In cooperation with the Oversight Committee for the Beautification of Roads and Public Places in Qatar, the Public Works Authority (Ashghal) has announced the completion of development works in Al Wadi Park Nature Reserve in Al Wajba East.

The announcement took place during an event held today, Monday, February 14, 2022, which included a visit to the Al Wadi reserve. The participants then planted seeds of several wild plants from Qatar in the reserve.

On an area of ​​102,000 m2, trees of local species such as Lycium Barbarum, Ziziphus Spina-Christi (wild sidr), Acacia Tortilis, Boswellia Sacra, Acacia Ampliceps, Albizia Lebbeck (Ficus), Jerusalem Thorn and other trees which adapt to the natural environment of Qatar have been planted in the nature reserve of Al Wadi Park.

Nature reserves maintain the existence of sustainable wildlife, develop environmental stability in natural areas, resist drought, protect soils from erosion and reduce carbon emissions.
Project works include the construction of 1.1 km of pedestrian and cycle paths and 1.1 km of jogging paths, with the aim of encouraging sports activities in a natural and healthy environment. 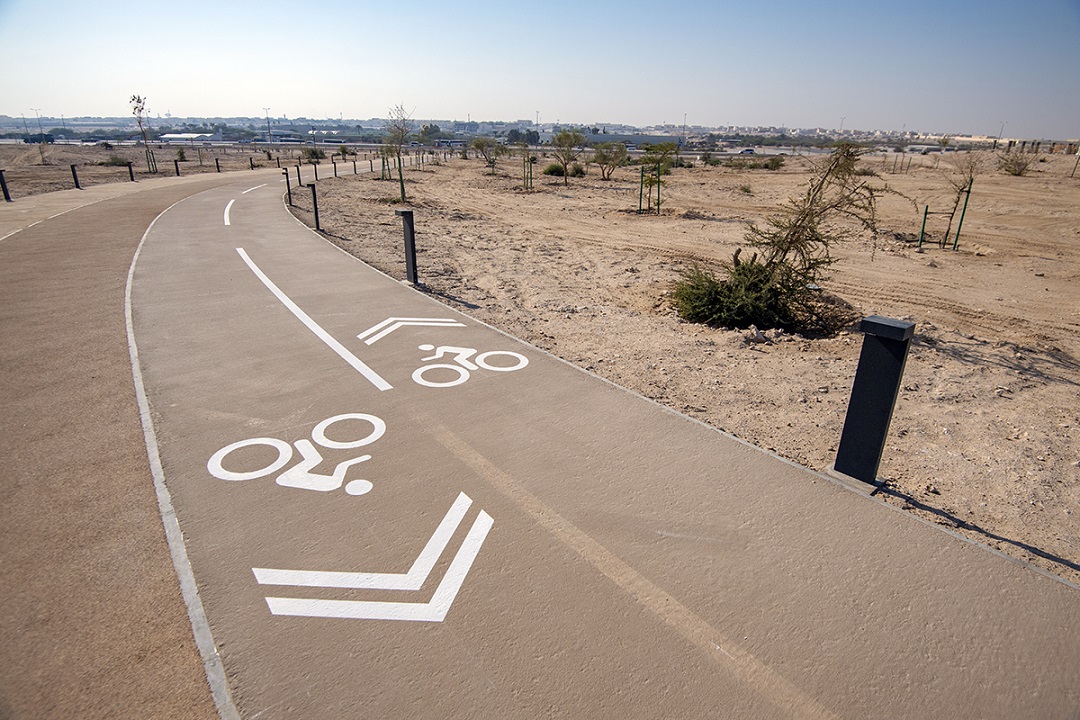 Eng. Muhammad Arqoub Al Khaldi, Chairman of the Oversight Committee for the Beautification of Roads and Public Places in Qatar, said the committee attaches great importance to wildlife and natural habitats, preserving, developing and protecting the wildlife of the ‘extinction. 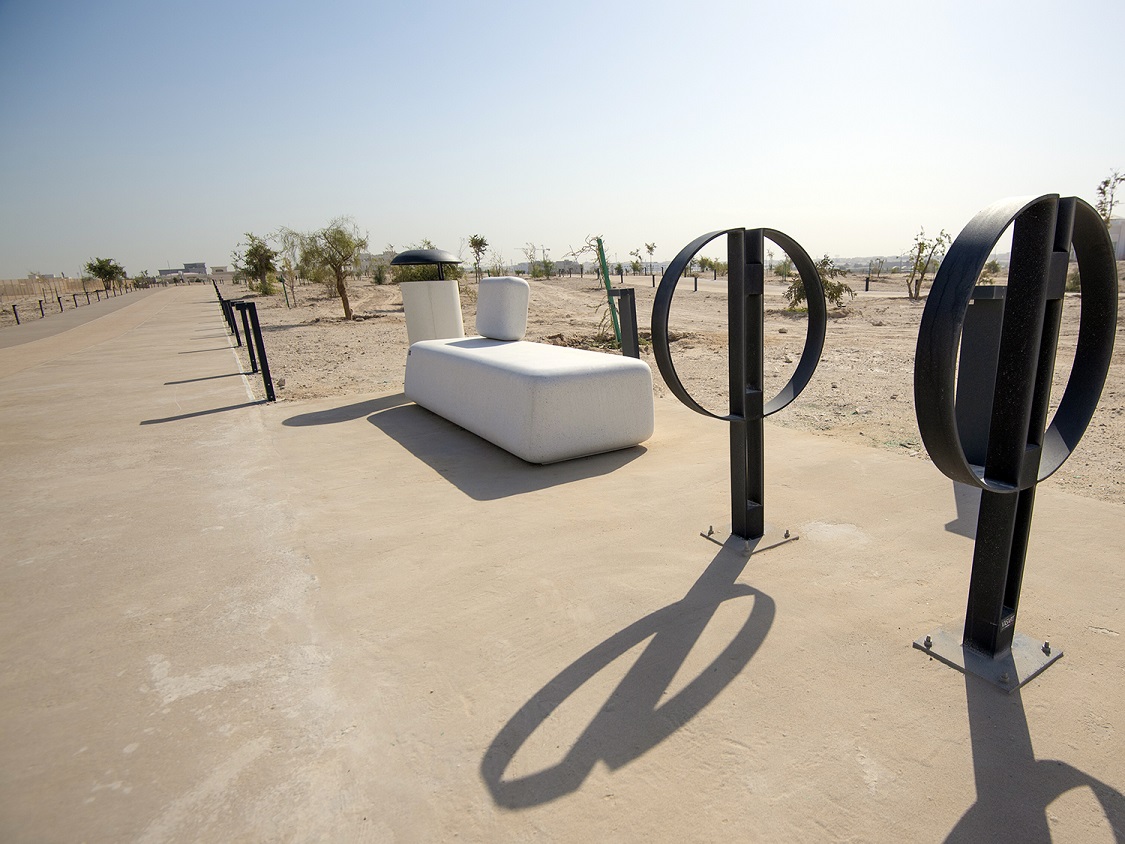 Eng. Fahad Al Otaibi, Western Areas Projects Manager at Ashghal Road Projects Department, said major works implemented included improving green spaces by planting 836 trees, while providing lines for the network of irrigation. This is in addition to the construction of a 1.5 km metal fence around the reserve and three gates to the north, south and east of the reserve to facilitate access. The reserve has also been provided with benches for visitors, bicycle parking spaces, an advanced lighting system and two prayer areas. 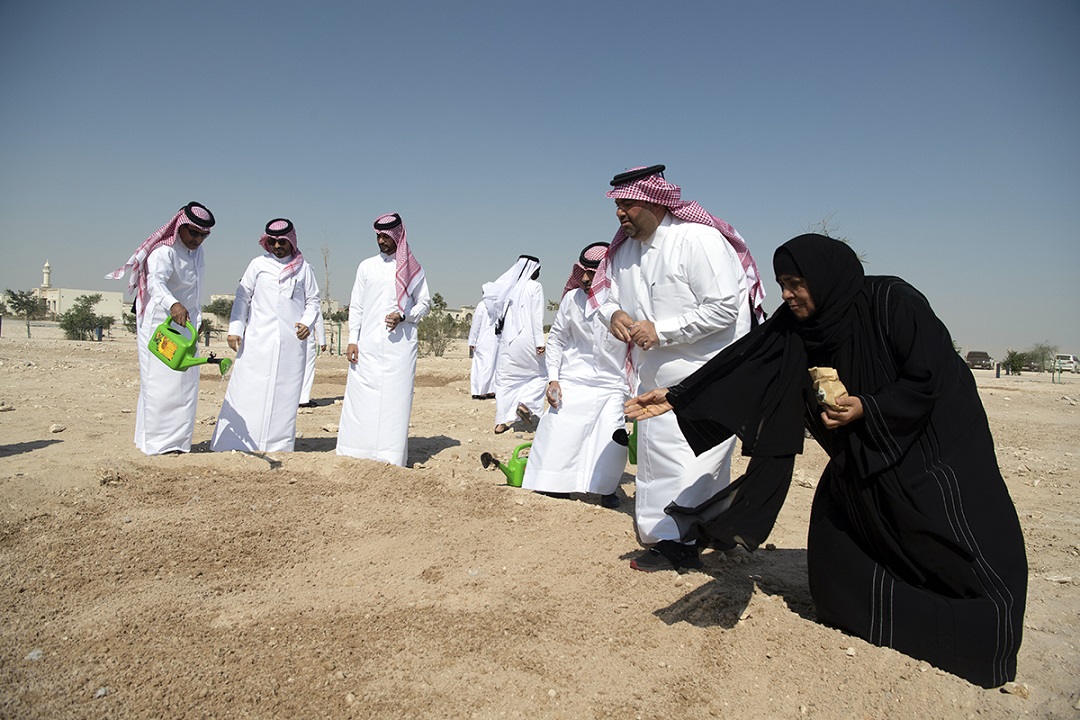 Eng. Maryam Al Kuwari, Project Design Manager with the Roads and Public Places Beautification Oversight Committee in Qatar, said: “Pedestrian, jogging and cycle paths have been put in place without affecting the way of the valley and its flow of rainwater, since more than 90% of the excavation work was done manually.

Ali Talib Al-Hanzab, an environmental activist, said: “The nature reserve includes all kinds of Qatari wild plants, which tolerate high temperatures and saline soils. We hope to implement the idea of ​​the project in all regions of Qatar. For our part, we will help to provide seedlings from Al-Arfaj, Al-Ramth, Al-Abal and Al-Markh and plant them at the beginning of next season.

The Al Wadi Park Nature Reserve Project, in cooperation with the Roads and Public Places Beautification Oversight Committee in Qatar, is part of the Roads and Infrastructure Project in Al Wajba East (Lot 1), which the public works authority “Ashghal” began to implement in the third quarter of 2020. 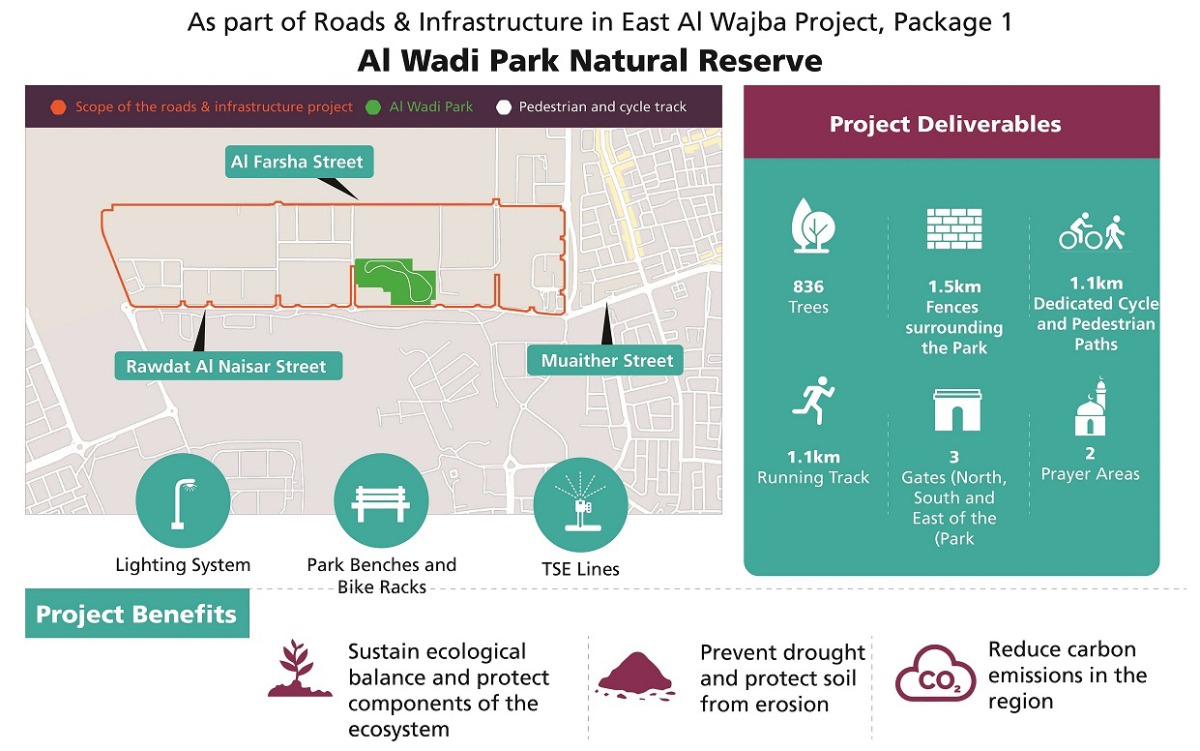 In addition to the development work on the reserve, the project includes the construction of a 17 km road network to improve traffic flow and ensure a connection with future public facilities in the region. This is in addition to providing road safety features, such as street lighting systems and poles, direction signs and road markings.

With regard to service infrastructure works, the project includes a 14 km sewer network, a 16.6 km surface and underground water drainage network, a 10.7 km EST network, in plus the extension of the drinking water pipes and their connection to the main drinking water network. network. 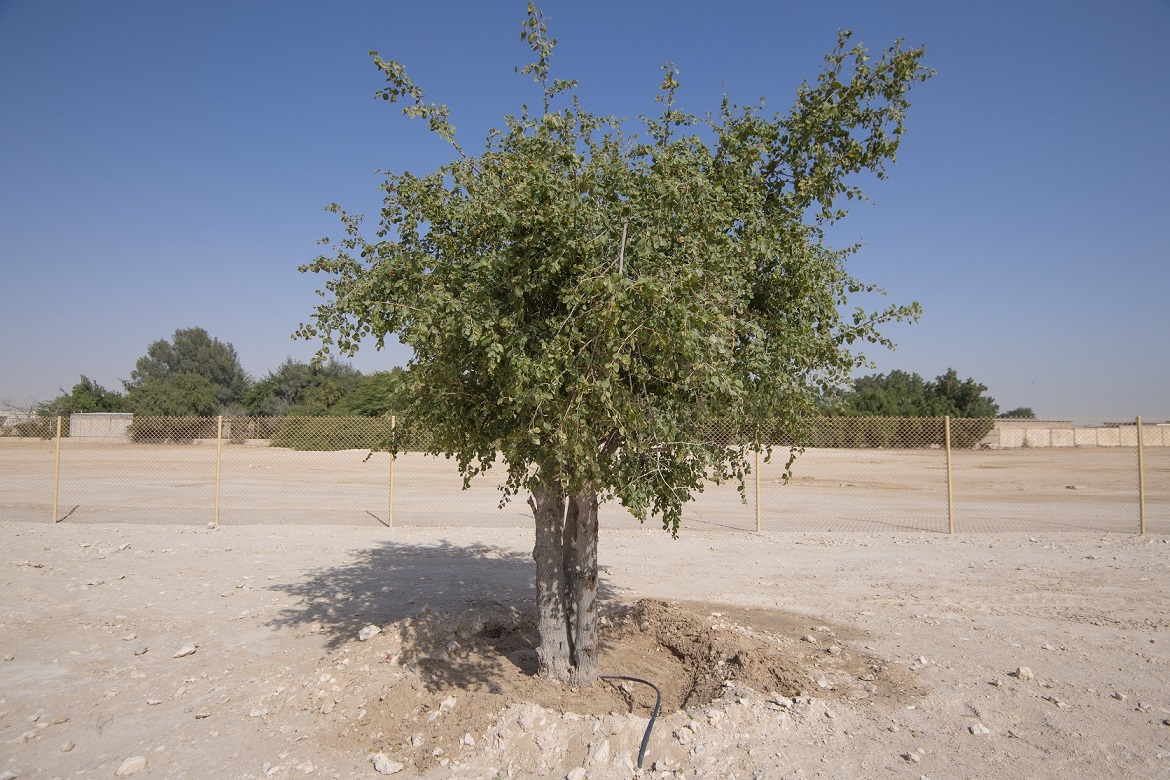 The project serves 368 citizen subdivisions in Al-Wajba East. Work on the project is expected to be completed in the second quarter of 2023, as the work progress has exceeded 40% so far.

As part of the support for local materials and manufacturers, the objective is for the local component to reach 70% of the project work. Materials such as light lamps, directional signs, sewage and storm drain pipes, asphalt and precast manholes, as well as concrete and steel reinforcement and other materials will be supplied by local Qatari manufacturers.