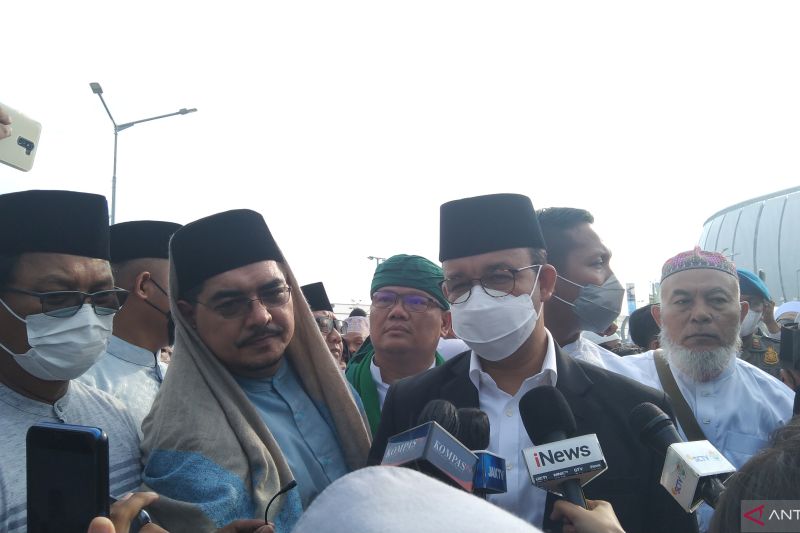 (Governor Baswedan) has received invitations (from various communities), so his visit to Europe is also aimed at responding to these invitations

Jakarta (ANTARA) – Jakarta Governor Anie Baswedan has planned to visit Germany, France and the United Kingdom to explore cooperation opportunities in the development of Jakarta Mass Rapid Transit (MRT), according to a provincial official. .

“We will first follow up cooperation on (the province’s) transportation development, including to finance the development of Jakarta MRT and other modes of transportation (during the working visit),” Jakarta Deputy Governor Ahmad Riza Patria said on Tuesday.

The Deputy Governor noted that Baswedan will depart for Europe on Tuesday evening and is expected to travel to London, Berlin and Paris during his eight-day working visit.

Besides exploring opportunities for cooperation on the development of Jakarta MRT, his visit to Europe also aims to respond to invitations from transport and mobility communities and discuss cooperation between sister cities and smart cities with city ​​officials, he noted.

“(Governor Baswedan) has received invitations (from various communities), so his visit to Europe is also aimed at fulfilling those invitations,” Patria remarked.

The two officials discussed cooperation between Indonesia and the UK in various climate response programs to support Jakarta’s efforts to achieve its zero emissions target by 2050.

Apart from deliberate climate response programs, Baswedan and Trevelyan had discussed cooperation for the expansion of Jakarta’s MRT route and the electrification of public transport in the province.

“Jakarta welcomes the initiative to involve the UK in developing the Jakarta MRT east-west route. God willing, all efforts would be carried out smoothly,” the governor noted on Wednesday, February 23.