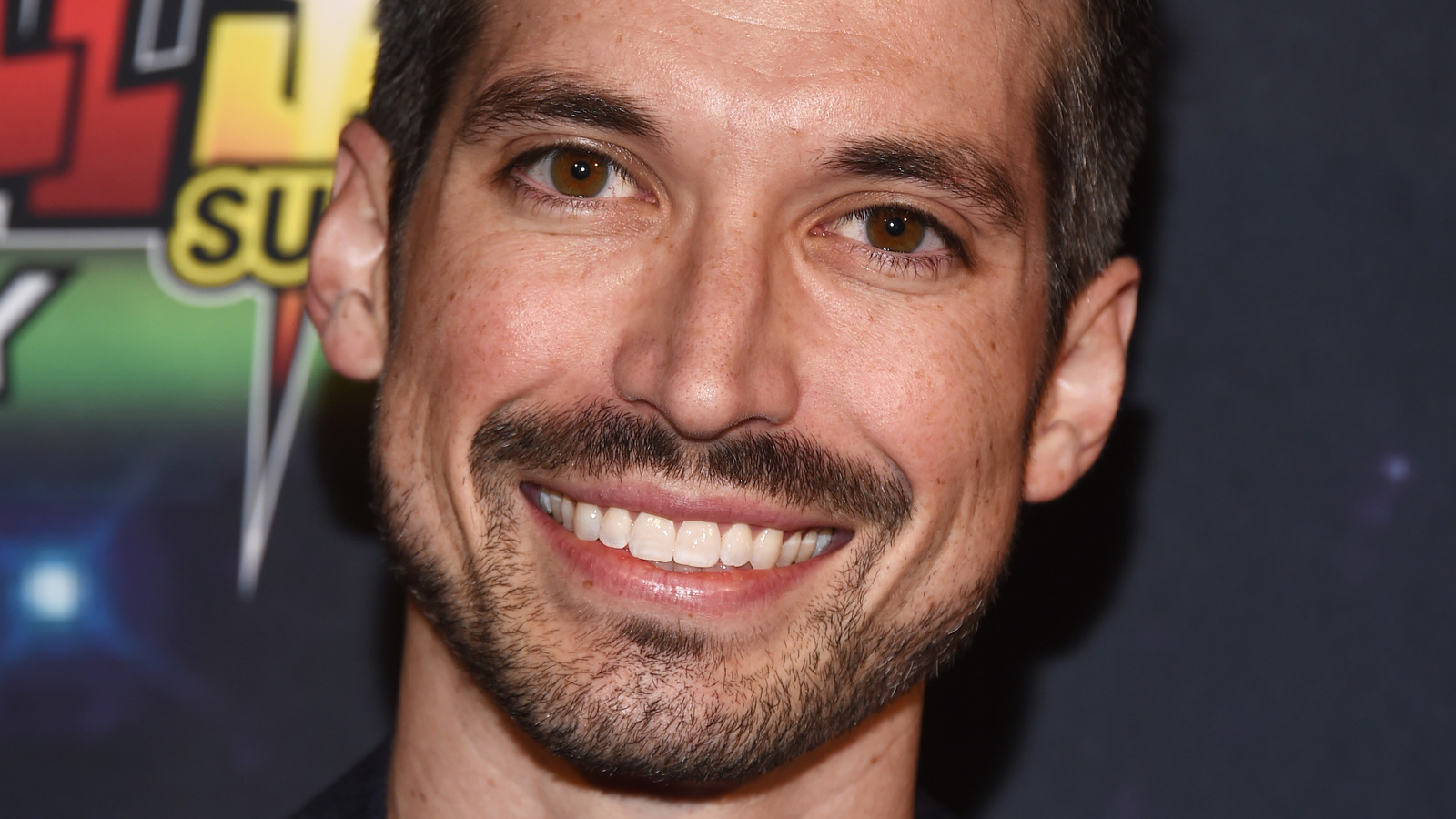 Kametz moved to California in 2016, and his first video game job came that year when he voiced several roles in “Marvel Avengers Academy.” In Nintendo’s “Fire Emblem” series, he provided the voice of Ferdinand Von Aegir. Later this month, the series will release its sixteenth installment, “Fire Emblem Warriors: Three Hopes,” featuring the posthumous work of Kametz. Some of his other acting credits included playing the role of Blue in “Pokémon Masters” and the male announcer in “Mario & Sonic at the Olympic Games Tokyo 2020”.

In a video posted to his YouTube account in late April, Kametz revealed that he had been diagnosed with stage IV colon cancer and had spread to other parts of his body. A GoFundMe campaign was organized in his name, and he announced he was returning to Pennsylvania, but he looked upbeat in the video and said, “I have so much support and so much positivity around me, so many people give me strength.”

Kametz is survived by his parents, his sister, his brother-in-law, his nephews, his uncles, his aunt and his girlfriend Erica Lindbeck, who is also an actress. His funeral will be later this week in Middletown, Pennsylvania, and in lieu of flowers, his family has requested that donations be made in Billy’s name to the Colon Cancer Coalition at www.coloncancercoalition.org.