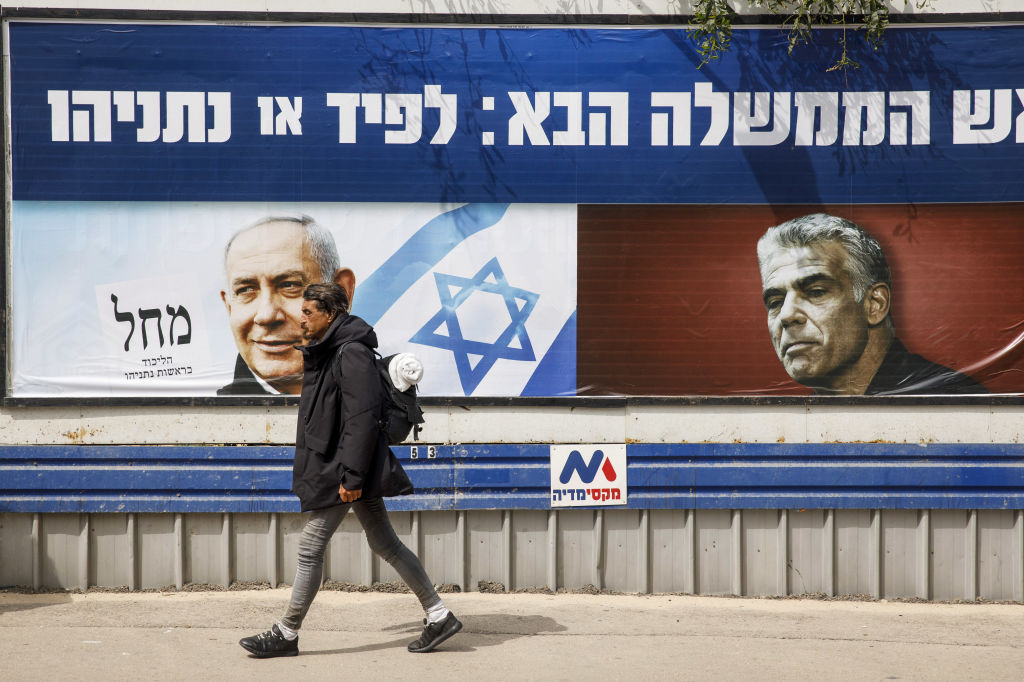 On November 1, Israelis will go to the polls for an unprecedented fifth election in three years. The outgoing ruling coalition, led by Prime Minister Yair Lapid and his former coalition partner Naftali Bennett, will seek to avoid a comeback by former Prime Minister Benjamin Netanyahu. Netanyahu, who appears to be on a roll, has re-emerged as a source of unity and strength for the Israeli right, including previously shunned extremist elements. If Netanyahu is tasked with building a ruling coalition, it will likely include members of the far-right, Kahanist Jewish Power party and other right-wing extremists, with serious implications for Israelis and Palestinians . The upcoming elections are taking place against the backdrop of Israel’s continued violent military crackdown on Palestinian resistance in the West Bank, as well as growing fragmentation between Palestinian-majority parties in Israel, many of which are unlikely to cross the minimum threshold necessary to enter the Knesset.

Which party is likely to be in charge of forming a new government? And how stable will this new coalition be? What does the normalization of far-right parties in Israeli politics mean for the future of Israeli society as well as for the millions of Palestinians in the occupied West Bank and Gaza who have no say in the government that rules them? ?

To help break down the Israeli election results and their broader implications, the Middle East Institute (MEI) is pleased to invite you to participate in a virtual panel discussion featuring several long-time experts on Israeli politics. .

Shira Efron
Efron is Research Director at the Israel Policy Forum, Advisor to the Israeli Ministry of Defense on Climate Change Adaptation, and Deputy at the RAND Corporation, where she founded and led the Israel Program between 2016 and 2022. Her research focuses on American politics. to the Middle East, including on Israel’s evolving ties with China, the Arab-Israeli conflict and the link between climate change and national security. Prior to joining INSS, RAND, and MWI, Dr. Efron was a Middle East analyst at several think tanks in Washington, DC, including the Center for American Progress and the Middle East Institute.

Eran Etzion
Etzion is a diplomat and strategist with over 20 years of experience in senior government positions. He was head of political planning in the Israeli Ministry of Foreign Affairs and deputy head of the National Security Council in the Prime Minister’s Office. In 2014-2015 he was a visiting scholar at the Leonard Davis Institute for International Relations and the Truman Institute for the Advancement of Peace, both at the Hebrew University of Jerusalem. In 2015, he founded the Israel Center for Strategic Futures (ICSF), a Think-Do NGO dedicated to bringing innovative foresight into Israeli decision-making and public discourse.

Shibley Telhami
In the past, Shibley Telhami served as a Senior Advisor to the US State Department, Advisor to the US Mission to the United Nations, Advisor to Congressman Lee Hamilton and a member of the Iraq Study Group. Shibley is an expert on American policy in the Middle East, Arab politics, and the evolution of political identities in the Arab world. He regularly conducts opinion polls in the Arab world, Israel and the United States. Among his many publications is the bestseller The Stakes: America in the Middle East (Basic Books, 2003), selected by Foreign Affairs as one of the five best books of that year. Additionally, he was selected by the Carnegie Corporation of New York along with the New York Times as one of the “Great Immigrants” for 2013.

Khaled Elgindy
He is the author of the recently published book, Blind Spot: America and the Palestinians, from Balfour to Trump, published by Brookings Institution Press in April 2019. Elgindy previously served as a Fellow of the Brookings Institution’s Foreign Policy Program from 2010 to 2018 Before coming to Brookings, he served as an adviser to Palestinian leaders in Ramallah on permanent status negotiations with Israel from 2004-2009, and was a key participant in the Annapolis negotiations from 2007-08.