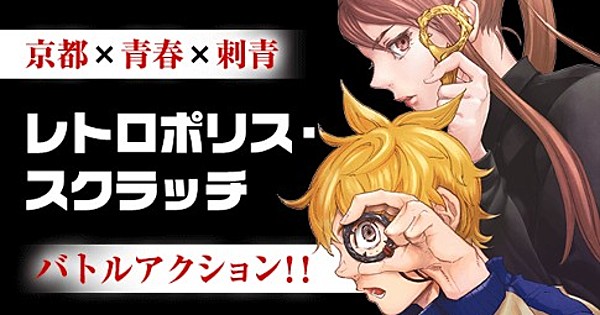 The July issue of Kodanshait is Bessatsu Shōnen Magazine revealed on Thursday that the manga creator duo Jinsei Kataoka and Kazuma Kondo will launch a new manga titled Retropolis Scratch in the August issue of July 7. Kodansha will feature the manga on the cover of the August issue, and the first chapter will have a full-color opening page.

The manga “Kyoto × Youth × Tattoo Fighting Action” centers around Tsukimichi Dōri, whose specialty is “running away”. Instead of entering high school, he flees to Kyoto, but what awaits him is a great mystery, a mirror world where right and left are reversed. In this world, tattoo artists take part in a battle called “Bokusenkon”. Tsukimichi must now use his evasion skills as his “best and worst” youth is about to begin.

Kodansha‘s site Days Neo had listed an assistant recruitment notice for a new manga by the duo in April. 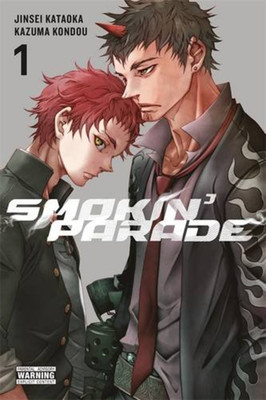 The duo recently launched the manga “steampunk action” Smoky Parade in Kadokawait is Monthly As Shōnen magazine in August 2015 and ended the series in April 2021. Kadokawa published the 10th and final volume in July 2021. Yen Press releases the manga in English.

The duo also worked on the eureka seven manga together.