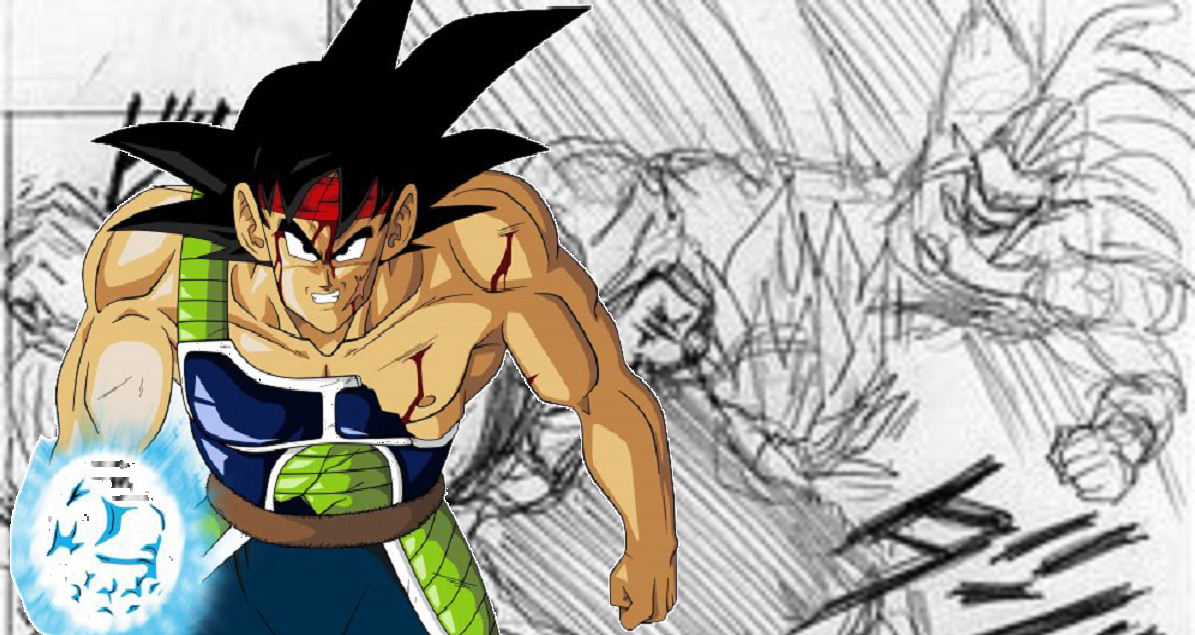 The next chapter of Dragon Ball Super is set to continue the Granolah The Survivor arc seeing Goku continue his fight against the strongest member of the criminal organization known as the Heeters, Gas, but it looks like the title of the next episode should answer a major mystery that the last storyline presented. With Goku’s father playing a pivotal role in rescuing Granolah and his mother in the past, Bardock managed to defeat Gas in a one-on-one fight, which is odd given the alleged difference in strength. between the two.

While Gas wasn’t the strongest being in the universe during his fight against Bardock, he most definitely had a higher power level than Goku’s father at the time. Bardock’s power level was recorded as being around 10,000 during his time as a warrior under Frieza’s employ, with Goku and Vegeta themselves stating that they didn’t believe Goku’s father would have had a chance against the Heeter. Although Bardock was able to defeat Gas, he didn’t seem to have enough power to defeat Frieza and stop the alien despot from destroying Planet Vegeta and the vast majority of Saiyans who called the world their home.

The official Dragon Ball website has shared a preview of Chapter 82 of Dragon Ball Super manga, mainly focusing on the fight between Goku and Gas which is expected to span the universe, but the title of said chapter hints at the mystery behind Bardock in “Bardock Vs. Gas”:

The rough came out for DBS ch.82, “Bardock vs. Gas”. Goku teleports everywhere as he battles Gas, locking away familiar ki such as the Galactic Patrol mooks and U6 tournament staff. Gas is not amused. https://t.co/g7EGeI2fT2 pic.twitter.com/ZPozHIVh2Z

One of the theories that have spread among dragonball fans got the idea that the latter Dragon Ball Superr Arc could see Bardock resurrected, with the Dragon Balls of the Planet Cereal having already been used twice to give Granolah and Gas major buffs. If Bardock were to come back to life after his death at Frieza’s hands, it would certainly create great storytelling opportunities for the lives of the Z-Fighters.

How do you think Bardock ultimately managed to defeat Gas? Do you think Bardock could actually return from the grave before this arc ends? Feel free to let us know in the comments or hit me up directly on Twitter @EVComedy to talk all things comics, anime and the world of dragonball.