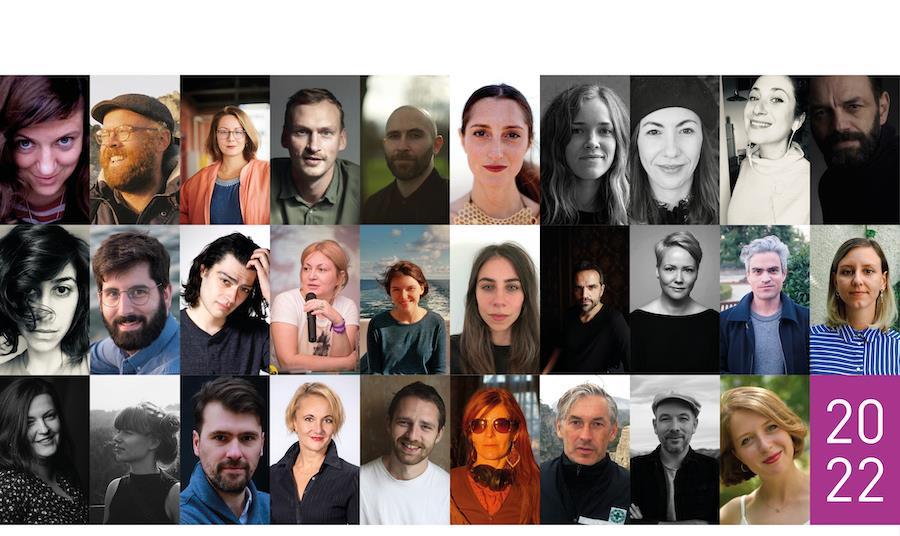 The European development program Less Is More (LIM) has selected 16 feature film projects for its 2022 programme, along with the 12 “development angels” who will follow the development of the projects and four mentors who will guide the selected teams.

Among the titles are Bethan, the feature debut of British screenwriter and director Zillah Bowes; and the first Brazilian-Portuguese feature film by Deborah Viegas young woman back view.

Scroll down for the full list of projects, filmmakers and development angels

Eleven of the 16 films are by rookie filmmakers, including four by second directors and one by Christian Volckman. Se – from a filmmaker for the third time.

Bowes is a graduate of the UK’s National Film and Television School and won a John Brabourne Award from the Film and TV Charity in 2020. Her credits include co-directing on life in a dayScottish filmmaker Kevin Macdonald’s 2011 documentary project, which showed life from the perspective of thousands of different clips on July 24, 2010. She also worked as a cinematographer on the title Sheffield Doc/Fest 2013 Mirage Menand directed short films including Stay (Aros Mae) and permit.

The feature debut of Israeli director Nitzan Rozen Striker #7 tells the story of a young boy from East Jerusalem who becomes the first Palestinian to play for Beitar Jerusalem, the top club in the Israeli soccer league. Rozen graduated in 2017 from the Sam Spiegel Film School in Jerusalem and has directed short films, including those of 2020 Morganawho made his debut at FNC Montreal.

Development Angels include Franco-Ukrainian executive Aleksandra Zakharchenko, who is responsible for programs and training at the Marché du Film and the Ventana Sur Latin American Film Market, where she also organizes industry events. Also selected was Cecilie Aspenes, who joined the Norwegian Film Institute as Film Commissioner for Feature Films and TV Series in 2021.

“With the dark context we are going through in Europe, we have to fight like crazy to generate films that can help us wake up!” declared Antoine Le Bos, artistic director of LIM.

The program is open to projects in the screenplay development phase from beginning to third-year filmmakers.

In September last year, Le Groupe Ouest – the French organization that runs the program – expanded LIM’s mandate to include bigger budget projects. It also adjusted the format to focus only on directors and projects based in Europe, where previously a handful of titles from the Middle East, Asia and North Africa had been included.

‘Development Angels’ are film professionals – creative producers, story editors, development managers and commissioned editors – who will work alongside selected filmmakers to deepen their knowledge of the development process.

LIM takes place over eight months from March to October with three in-person sessions, including one at the Groupe Ouest headquarters in Brittany, western France.

The program is funded by the Creative Europe – MEDIA program of the EU.

To put out a fire (Switzerland) dir. Jela Hasler

Assa, like a fish in a bowl (Leb) dir. Dahlia Nemlich