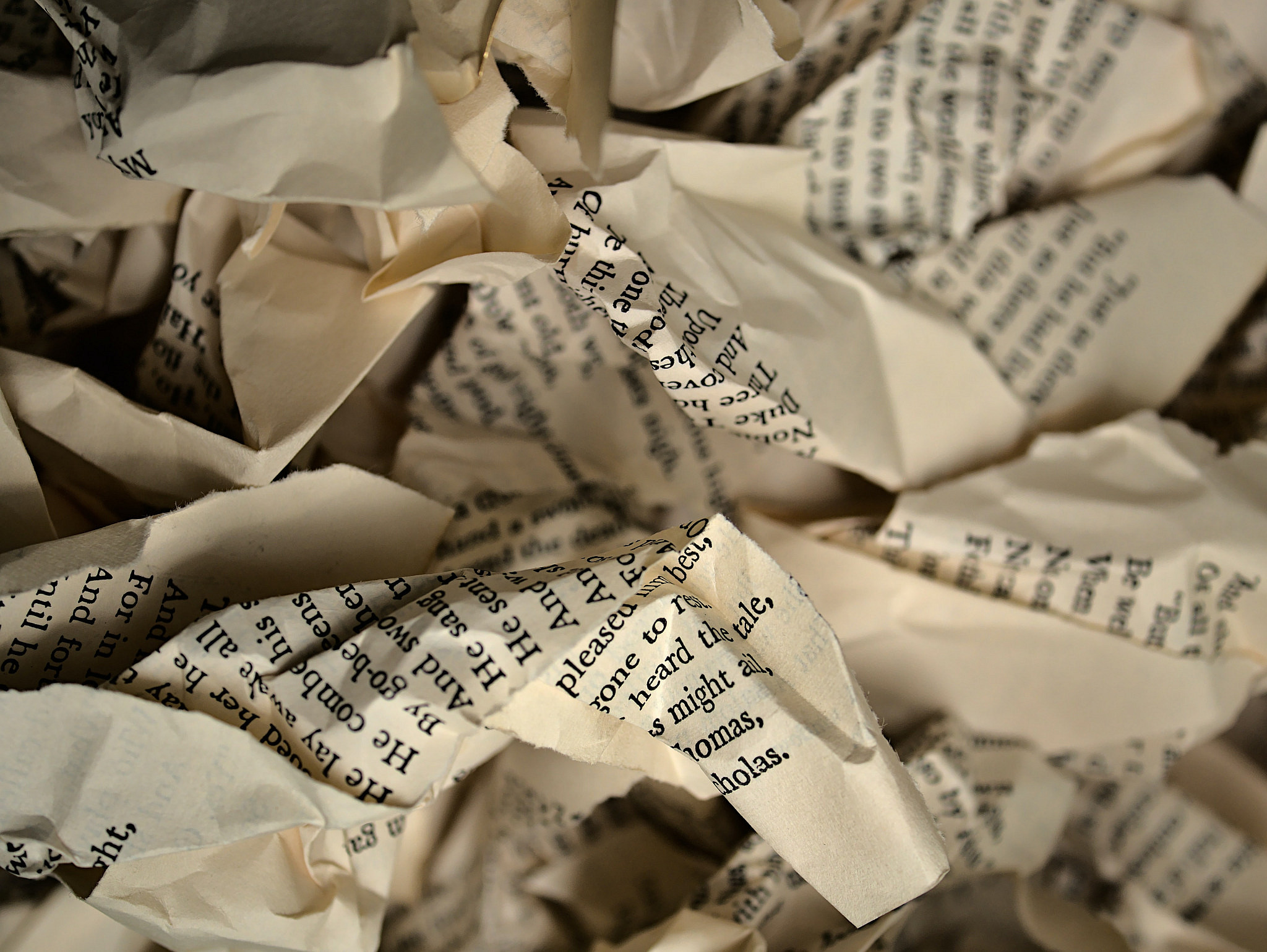 Accustomed to controversy, Hayek used the interview as a platform from which to launch an analysis of the causes of anti-Jewish prejudice in contemporary Britain. “In 10 years, maybe less [he said], who knows, Jews will not be able to live in the UK. Asked by the Jewish News to justify this dark assertion, Hayek spared no effort. “The demographics of British society are changing [opined Hayek] … [due to] the number of immigrants coming to England. And just in case anyone had any doubts about the identity of these immigrants, Hayek made it clear that he was referring to Muslims, who (he said) “don’t speak English.” [and] create their own ghettos, their own education, their own way of thinking.

The reaction of the Anglo-Jewish establishment [AJE] was frantic and immediate. The Board of Deputies, the Jewish Leadership Council and the Community Security Trust – not to mention the chief rabbi of the United Synagogue – have issued effusive condemnations of Hayek and JNF-UK. Elements of the AJE made it clear that they expected the JNF-UK to get rid of Hayek’s presence, and when it became clear that was easier said than done, establishment battalions – bolstered by the support of various Jewish student leaders – tabled a motion in the Board of Deputies censuring JNF-UK, noting that JNF-UK administrators had, unfortunately, refused to condemn Hayek’s remarks . The motion was adopted (January 23) by almost two-thirds of the deputies who voted.

The Council has now written to the directors of JNF-UK to express its collective displeasure at their continued silence. This letter is a monument to the concept and practice of nerve.

We note [the letter declares] that the JNF president still hasn’t retracted his comments nor apologized for them. It is also unfortunate that you, as administrators, have not been explicit in your condemnation of his comments. When you are unable to explicitly reject anti-Muslim bigotry, it undermines attempts to draw attention to and combat anti-Semitism by extremists in the Muslim community. Moreover, the sweeping statement on the future of Jewish life in the UK is deeply insulting to the thousands of activists and leaders whose tireless work has made our community a beacon of excellence in the Jewish Diaspora.

It is, I understand, now entirely possible that the JNF-UK will be kicked off the board – or at least have their membership suspended. Meanwhile, a vice-chairman of the board, Gary Mond, who also happens to have been the treasurer of JNF-UK, has reportedly been convinced to resign as vice-chairman, following revelations that he made various comments on social media about followers of Islam, including the idea that “all civilization” is “at war with Islam”.

I feel compelled to ask why Hayek should apologize for his comments and why the administrators of JNF-UK should condemn them. If Hayek anyone else wants to make “radical statements about the future of Jewish life in the UK”, why wouldn’t they? If other people – other British Jews – feel insulted by such statements, then what? There is no right not to be offended and no law prohibits offending.

I must make it clear that I do not necessarily agree with Mond or Hayek – or even with other MPs who over the years have been silenced and even suspended for expressing critical views of Islam. But I must also add that it must be obvious to anyone on the right side of half-minds that the growing Muslim presence in the UK has, incidentally, added an unfortunate new avenue for the articulation of anti-Jewish rhetoric within from this island to the sceptre. This view is in fact shared by some of my close Muslim friends – educated people who came to this country to escape the violent and intolerant sectarian theologies that run rampant unchecked in their native land.

It must be obvious to anyone on the right side of the idiots that the growing Muslim presence in the UK has, incidentally, added an unfortunate new avenue for the articulation of anti-Jewish rhetoric within this scepter island.

My concern, however, is more with the fanatical and flagrant undermining of freedom of expression within Jewish communities in the UK, which the Council’s letter illustrates and celebrates.

Historically, AJE’s major concern has always been community image. My own professional life is (as my forthcoming autobiography will relate) littered with attempts by one or more elements of the AJE to censor my work and even to prevent me from working.

I used to think that the attempts to silence me were generational in origin – that the Holocaust generation was deeply scarred, but with the passing of that generation we would enter the sunny highlands, where all British Jews could exercise freedom of expression without letting or hindrance.

So let me state, for the record, that while I do not necessarily agree with Mond or Hayek – or for that matter other Members who over the years have been silenced and even suspended for expressing opinions critical of Islam – I very categorically defend their right to publicly express their opinions, and this, without jeopardizing the security of the communal functions that they may have the honor of occupying.

PS. I understand that by censuring Samuel Hayek, the deputies argued that he had “discredited” the Council of Deputies. But discredit, like beauty, is in the eye of the beholder. Besides, in a liberal democracy like the UK, what greater discredit could there be than trampling on the freedom of speech of others?

Professor Geoffrey Alderman is an academic, author and journalist