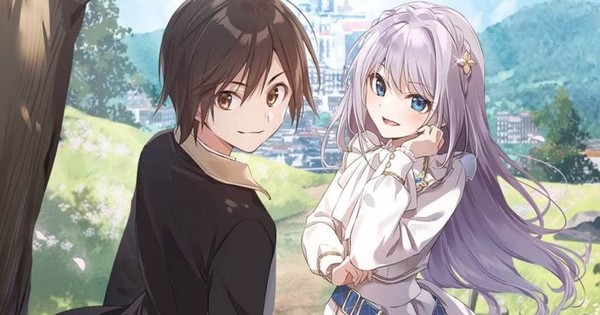 The August issue of Kadokawait is As Shōnen magazine revealed last Friday that the manga creator Hajime Segawa will draw a manga adaptation by Ryō Yūki Monogatari no Kuromaku or Tensei Shite (Reincarnated as History’s Turncoat) story. In addition, Takeru Kirishima also draws a manga adaptation by Yuiko Agarizaki Ryūgoroshi no Brunhilde (Brunhilde the dragon slayer) novel. Both manga will launch in the magazine after July.

Monogatari no Kuromaku or Tensei Shite focuses on Ren, a college student who was the fastest to complete the sequel to the global hit game Legend of the Seven Heroes. One day, he is reincarnated in the game as a baby. He initially thinks he is the protagonist of the game, but very quickly realizes that he is the character who, halfway through the game, betrays the protagonist. As he grows up, he slowly isolates himself on the fringes of civilization, but eventually meets the girl who is destined to take his life. They grow closer and Ren finds himself drawn to his doomed fate.

Ryō Yūki started serialization the story in September 2021 on Kakuyomu’s website, where it is still ongoing. Kadokawa will publish the first printed volume (seen at right) of the story with art by Nakamura on August 17.

Segawa recently completed his Shikabane-Gatana (Corpse Sword) manga in November 2021. Segawa launched the manga in As Shōnen in June 2020.

Segawa released the supernatural action manga The Chained Spirit Beast Ga-Rei from 2006 to 2010 and Kadokawa published the series in 12 compiled volumes. The now gone JManga app previously distributed the series in English, and now all volumes are available in English on Kadokawait is BookWalker application.

The manga inspired Ga-Rei: Zero prequel television anime in 2008 and Funimation released the series on home video in North America.

Segawa has completed his Tokyo ESP manga in July 2016. He launched the “afterschool psychic action” series in Kadokawait is Monthly As Shōnen magazine in 2010, shortly after the end Ga Rei. Kadokawa published 16 volumes of books compiled for Tokyo ESP. Vertical published the manga in two-in-one omnibus volumes in North America. The manga also inspired a television anime in 2014. 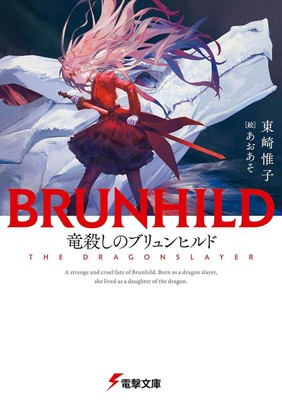 In Ryūgoroshi no Brunhilde, the Noverant Empire army led by dragon slayer Sigbert has long been obsessed with capturing the Isle of Eden. Sigbert and his army have been repeatedly driven back by Eden’s guardian dragon. On one of these expeditions, whether by chance or fate, Sigbert’s daughter, Brunhilde, was left on the shores of the island. The Eden dragon found her, cared for her, and began raising her as a daughter. They learned to love each other, the dragon teaching Brunhilde never to hate and always to forgive. But 13 years later, Sigbert finally claimed the life of the dragon and “repatriated” Brunhilde to her homeland. The flames of vengeance begin to burn within Brunhilde, and she must make a choice between her love for the dragon she lost, or her love for the words of forgiveness the dragon spoke.

Yuiko Agarizaki published the novel under Kadokawait is Dengeki Bunko label on June 10.