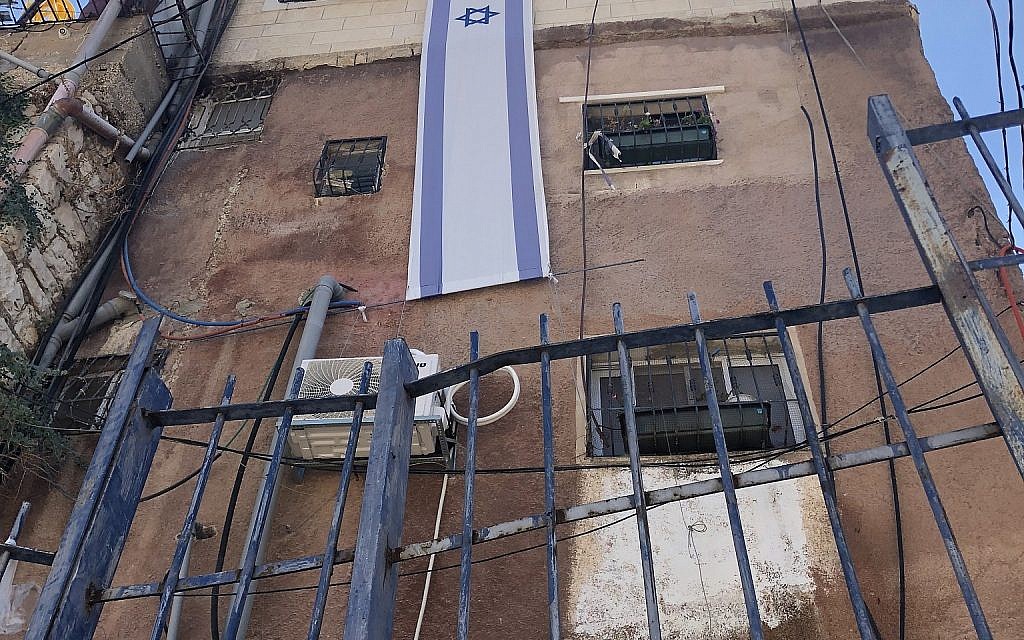 The High Court of Justice rejected a petition from 104 Palestinian residents of a neighborhood in East Jerusalem who were ordered to evacuate homes belonging to a right-wing group that settles Jews in the city’s Arab neighborhoods.

In its Wednesday ruling, the court said that under Israeli law, the Ateret Cohanim group was the rightful owner of the land and had the right to evict Palestinian residents from the buildings. However, he also called on the state to do more to compensate longtime residents. The Haaretz daily said some 700 Palestinians lived in the buildings.

A human rights watchdog criticized the move, saying it paved the way for the â€œcleansingâ€ of Palestinians from the Silwan neighborhood.

â€œThe issue of released land is directly supported by Article 5 of the 1970 Legal Code as long as the land has been identified accordingly and the rightful owners identified,â€ the court wrote.

“However, evacuating people who have occupied the land for decades, some of them without knowing that the land belongs to others, creates a great human difficulty, especially when it is done without compensation or any other solution”, the court said, urging the state to provide for the evacuees.

â€œProperty rights are important, but so is protecting the right to have a roof over one’s head,â€ the judgment said.

The dispute centers around the Batan al-Hawa section of Silwan, a neighborhood in East Jerusalem next to the Old City, which is currently home to 20 Jewish families who live among some 6,000 Palestinians. Israelis live under close surveillance and the region is frequently a hotbed of violence.

It was also the site of Kfar Hashiloah, a village built for poor Yemeni immigrants on the slope of the Mount of Olives in the early 1880s. Jews lived in Kfar Hashiloah from the 1880s to 1938, at the height of the Arab riots from 1936-39, when the British expelled them.

Part of the land there was returned to Ateret Cohanim in 2002 under the Legal and Administrative Law of 1970, which gives Jewish landowners and their descendants (but not Palestinians) the right to claim the land from the Israeli guardian. general property lost in 1948 when the Jordanians took control of East Jerusalem, including the Old City. These areas were conquered by Israel during the Six Day War of 1967.

In the case of Batan al-Hawa, the organization succeeded, through this reclamation law, in reactivating a trust named in honor of a long-deceased benefactor named Benvenisti that was established in the 19th century to purchase 5,500 square meters (60,000 square feet) of land in the shape of a fish on which to build houses and a synagogue for Yemeni Jews. 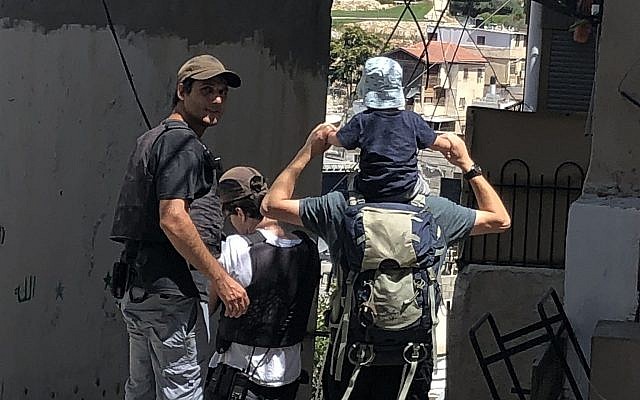 Critics say Ateret Cohanim has no connection to the original Yemeni residents and is simply trying to make these neighborhoods Jewish again. Ateret Cohanim enjoys wide support from the Israeli government and the Jerusalem Municipality.

The government is providing $ 1.23 million for a $ 3 million project to transform one of the buildings into a Jewish heritage center that will tell the story of Yemeni Jews’ immigration to Israel.

Israeli rights group B’Tselem criticized the court’s ruling, saying it “paves the way for the cleansing of Palestinians in Silwan.”

“The judgment proves, once again, that the Israeli High Court approves almost any violation of Palestinian rights by the Israeli authorities,” B’Tselem wrote.

â€œThe judgment was drafted without addressing the context at all: as if the land was not ‘liberated’ by an association whose goal is to drive Palestinians from their homes; as if the body of law did not allow Jews alone to claim ownership of lands abandoned in 1948; as if the court did not approve the broadest measure to dispossess the Palestinians since 1967, â€B’Tselem said.