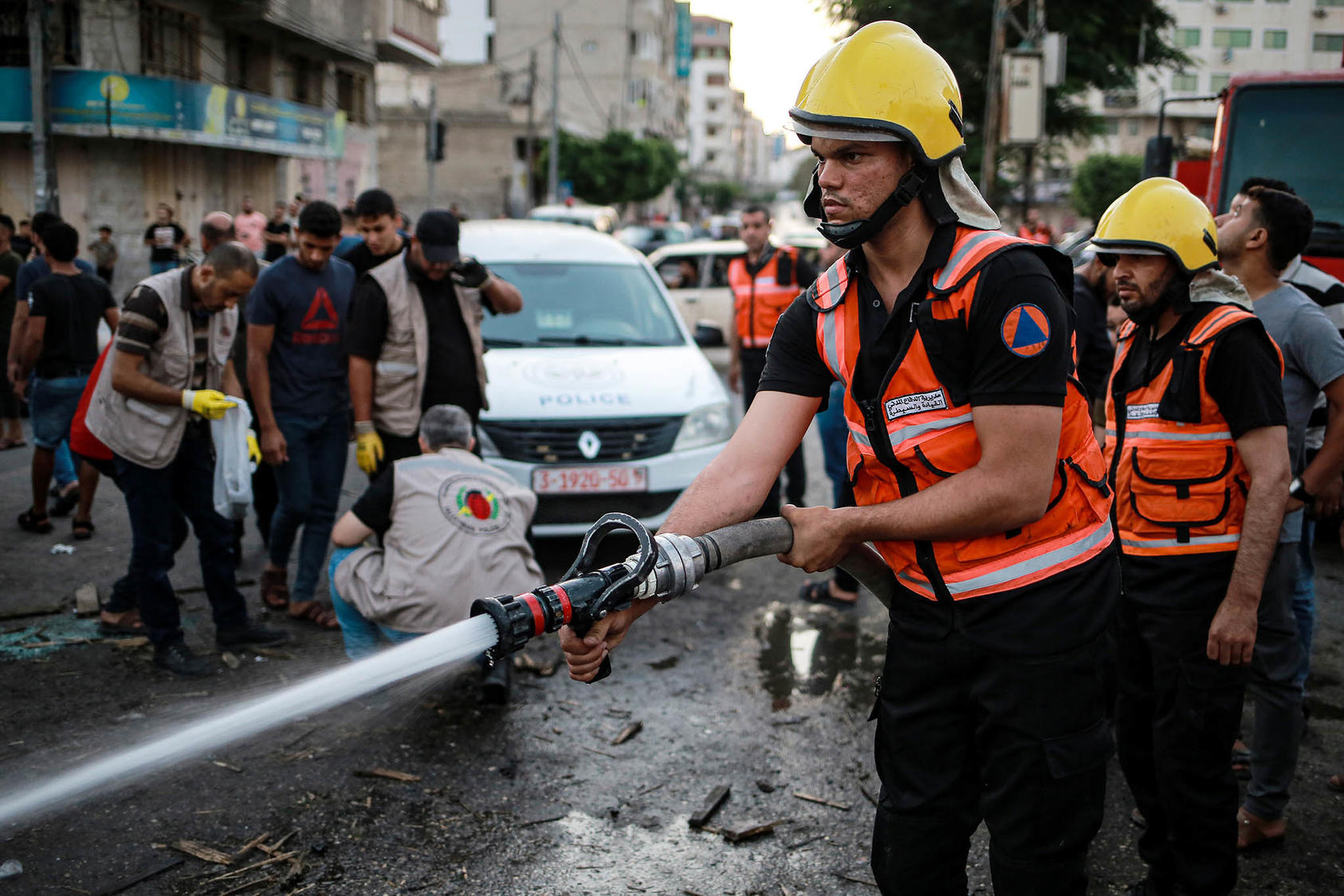 No one has ever doubted the damage the Israeli army can inflict on Gaza, or the occupied territories in general, in a military confrontation. The power gap is one of the largest in the region. This was the case during the wars that took place in 2008, 2012, 2014 and 2021, and during the last military attack which ended on August 7, 2022. The duration of the conflict, the extent of the destruction in Gaza , the regional and international response and other factors varied widely. However, unsurprisingly, as in previous confrontations, each side claims to have, to some extent, been able to achieve its objectives.

Another episode in the relentless cycle of violence

Israel achieved several important goals in these wars and military operations. In the latest attack, he assassinated two key Palestinian Islamic Jihad (PIJ) leaders and destroyed several of the organization’s military sites. He largely achieved his goal of separating Hamas and the PIJ; separating Gaza, the West Bank and Jerusalem; and separating Palestinians and Israeli Arabs – three characteristics that contributed to the spread of violence in the previous war in May 2021. This is one of the reasons Israel avoided a protracted war, as it would likely have led to further complications on these fronts. However, despite the ceasefire, Israeli forces intensified the forays in the West Bank, killing four people, including an al-Aqsa Brigades commander, and apprehending many Palestinians, compromising at least one of these objectives.

Israeli reports indicate that the performance of the Iron Dome is improving, but also the capabilities of Palestinian armed groups to launch rockets. The Iron Dome had an 86% intercept rate in 2012, 89% in 2014, 94% in 2021 and 97% during the last operation. However, Israel did not expect these armed groups – which have been besieged in Gaza since 2007 – to launch more 4,369 rockets in 11 days in May 2021, or 1,100 by JIP in less than three days. The range of rockets increased from two to three kilometers in 2001 to 160 kilometers in 2014. As ineffective as these rockets are, they still terrorize Israeli communities and led Israel to close Ben Gurion airport in May 2021 and diverted flights in 2022.

At the same time, the region has witnessed how Iranian aid has advanced Hezbollah’s capabilities to the point where it has achieved a certain level of deterrence vis-à-vis Israel and enabled the Houthis to attack Saudi Arabia and the United Arab Emirates with significant consequences. Iran is a strong supporter of the PIJ and its cooperation with Hamas is growing. The siege has not prevented armed groups in Gaza from building up their capacity, and this should continue with Iranian support, despite all sorts of constraints.

Many in the region have speculated that the upcoming Israeli elections played a significant role in recent decisions regarding attacks on Gaza and the West Bank. Prime Minister Yair Lapid, they suggested, felt the need to pitch his credentials to voters who are increasingly leaning to the right because he has no military experience. Defense Minister Benny Gantz was also seen as keen to advance his chances in the election.

On the Palestinian side, Hamas supported the PIJ rhetorically but not militarily. He also helped Egypt negotiate the ceasefire. However, this military confrontation allowed the PIJ to demonstrate its military capability when alone. Nevertheless, there is no doubt that relations will be strained between Hamas and the PIJ, which lost two key leaders and expected Hamas to be more supportive.

Egypt has actively sought to achieve a ceasefire in all the above-mentioned wars and military clashes. This time he was trying to defuse the situation between Israel and the PIJ to prevent the attack and continued his efforts once it started until a ceasefire was achieved, with significant involvement from Qatar. Egypt indicated in the ceasefire agreement that it will endeavor to secure a request from the PIJ that two prisoners held by Israel be released. Defense Minister Gantz indicated that Israel do not release their.

What should we expect in the future?

Where to go from here?

The Israeli government cannot pretend that it wants to strengthen the Palestinian Authority (PA) while undermining its credibility through daily incursions, assassinations, arrests, house demolitions, land expropriations, settlement expansion and more. The PA may soon be unable to control the security situation in areas under its jurisdiction in the West Bank.

During the last military confrontation, Israel was able to differentiate between Hamas and the PIJ. Israel should be able to explain why this differentiation cannot be applied between the Palestinian Authority and the armed groups in Gaza, as it has been one of the main obstacles to Palestinian reconciliation for a decade. Israel should change Netanyahu’s policy of holding the PA responsible for any attacks, no matter who commits them, once it regains control of Gaza until other groups in the strip are disarmed . The ability of these armed groups to continue to resist one of the strongest armies in the world is their own measure of their success.

Addressing the “residents” of Gaza, Stoned stated that Israel knows how to protect itself from anyone who threatens it, but it also knows how to provide work, livelihood and a dignified life to anyone who wants to live in peace alongside it; that there is another way to live the path of the Abraham Accords and the Negev Summit; and that the choice is theirs – knowing full well that this narrative is a non-starter from the Palestinian perspective with no clear political horizon. What happened confirms again that Israel does not want to accept what it calls “to mow the lawnis not a sustainable policy and that maintaining the status quo is a myth. Reducing conflict, economic peace, improving living conditions and all these slogans will not affect Israel’s security or peace.

There can be no strategy for Gaza without hope of how to meet Palestinian national aspirations. It should be clear to Israel that Palestinian surrender is not an option. The next step for the Palestinians will most certainly be to move towards a struggle for equal rights in a state and not to make further concessions on final status issues.

Israel’s leadership has served its short-term goals at the expense of its stability and long-term interests. Israel must decide whether it wants to end the occupation or continue to be an occupying power, as this will be a determining factor in its future course.

The AP also has its work cut out for it, as it is at an all-time low in popularity. Its performance leaves much to be desired in terms of realizing a vision to realize Palestinian national aspirations, promote good governance and organize elections.

The international community keeps repeating the need to break this cycle of violence at every military confrontation – a noble goal that is paid lip service. In addition to the aforementioned Israeli and Palestinian demands, there is an important role to be played by the region, Egypt and Jordan in particular. Additionally, President Biden said that “there must be a political horizon that the Palestinian people can actually see or at least feel”, and this “We cannot wait for a peace agreement to be reached or for every issue to be resolved to meet the needs of the Palestinian people that exist today.” Europeans also support these points, which are supposed to be the two legs on which progress can be made once there is the political will to do so. Significant progress is needed to increase the risk and price of resorting to military confrontation.