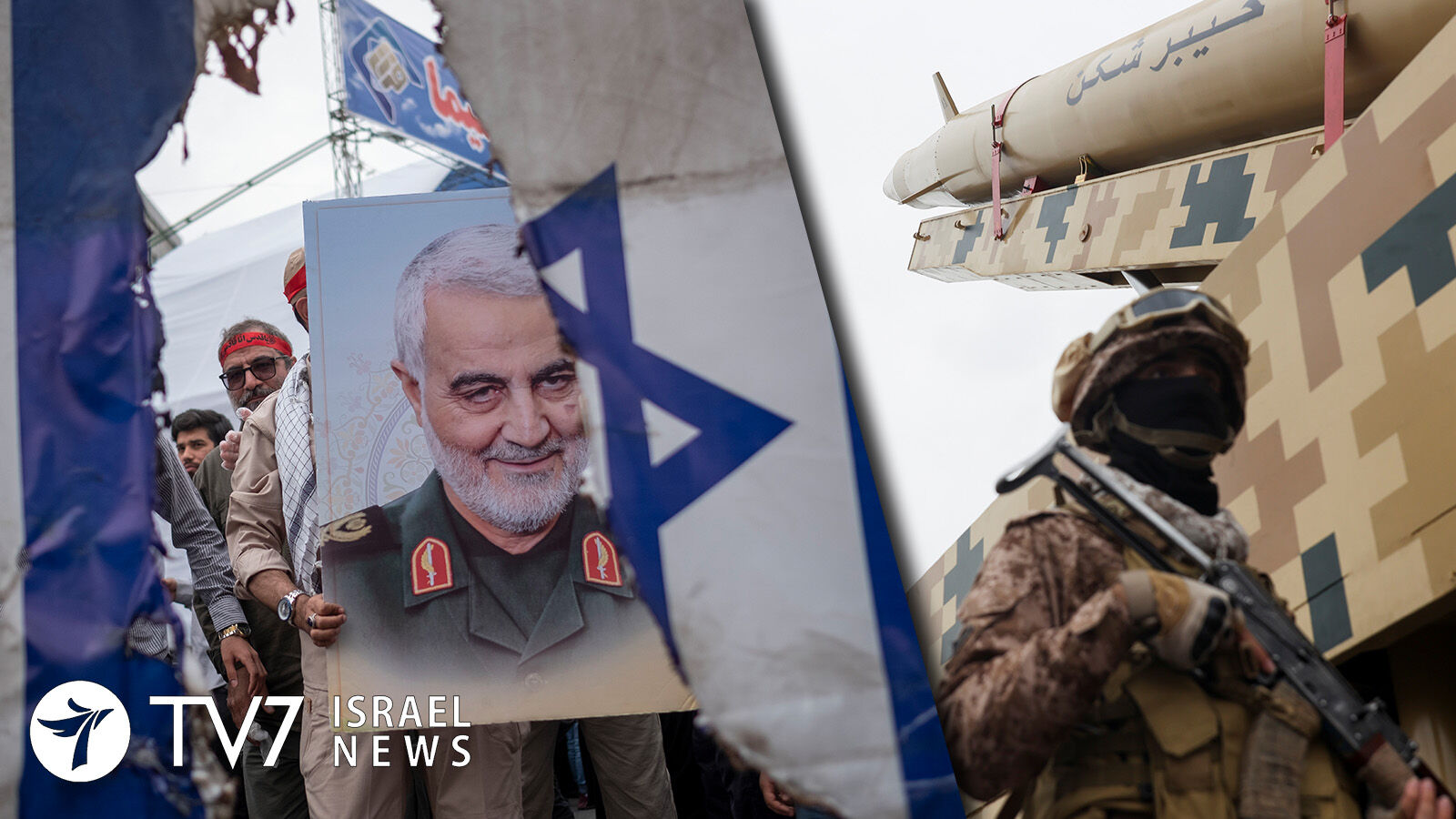 All attempts were foiled, the senior Jerusalem defense official said during a keynote speech at the Cyber ​​Week conference at Tel Aviv University.

Denouncing Iran as the “leader of conventional global terrorism”, Defense Minister Gantz pointed out that these efforts include cyber activities that “threaten to damage global infrastructure, instill fear and even attempt to influence democratic processes and governments”.

One of the best-known cases was Iran’s efforts to disrupt the 2020 US presidential election, Gantz said, in addition to many other cases of which Israel is aware. He pointed out that more recently, reports show that Iranian terrorist groups led by the IRGC have tried to target charities and government networks in the United States.

In what he called the first public disclosure of the incident, the senior Jerusalem defense official went on to reveal that “Iranian security institutions, in cooperation with Hezbollah, have (recently) launched a cyber- operation with the intention of “stealing material” for use against the United Nations”. United Nations Interim Force in Lebanon (UNIFIL).

The UNIFIL peacekeeping mission was established in 1978. It regularly patrols Lebanon’s southern border with Israel, tasked with monitoring the ceasefire that ended the last war between Hezbollah and Israel in 2006.

“This is a new direct attack by Iran and Hezbollah against Lebanese citizens and against the stability of Lebanon,” he said.

Reiterating that “Iran is first a global challenge, then a regional challenge and only finally a threat to the State of Israel,” Gantz stressed, “so does the cyber dimension. We work closely with our partners; In the same frameworks of cooperation that we are building in the region vis-à-vis Iran is also expanding to the cyber dimension. Together, we can prevent significant harm to citizens in the region and around the world. »

Minister Gantz went on to point out that Israel – which is widely believed to have engaged in a “shadow war” with Iran involving covert cyberattacks aimed at preventing the acquisition of nuclear weapons by the Islamic Republic – could retaliate physically against enemy hackers.

“We know who they are, we target them and those who run them. They are in our sights as we speak – and not just in cyberspace,” he said. “There are a variety of possible responses to cyber attacks – inside and outside the cyber domain.”

Last month, the Israeli government ordered communications companies to step up their cybersecurity efforts following an increase in hacking attempts.

“We are trying to put the right standard on communications companies in order to protect Israel and create a sort of ‘iron dome’ against cybersecurity attacks. We suffer thousands of cyberattacks every year,” Communications Minister Yoaz Hendel told a special press conference.

Israel uses the Iron Dome air defense system to intercept and shoot down missiles fired by Palestinian terrorists based in Gaza.

New regulations being implemented require mandatory compliance with unified standards, the Ministry of Communications and Israel’s National Cybersecurity Directorate said. Businesses must formulate plans to protect their communication networks with monitoring and control mechanisms to ensure the provision of contemporary cyber protection and levels of privacy. These measures will also involve a higher level of supervision.

Noting that risks continued to increase due to greater digitalization and that “communication networks are an attractive target for cyberattacks by hostile elements”, said Minister Hendel, highlighting the potential damage or shutdown services, as well as the possible leakage of stored information.

According to data collected by cybersecurity firm Check Point, there has been a 137% annual increase in average weekly attacks against Israeli businesses to nearly 1,500 per week in the first three months of 2022.

Director General of Israel’s National Cybersecurity Directorate, Gaby Portnoy, acknowledged what he attributed to archenemy Iran. These included an attempt to shut down government sites that was initially started by telecommunications providers but ultimately failed.

Can Israel have a stable government?