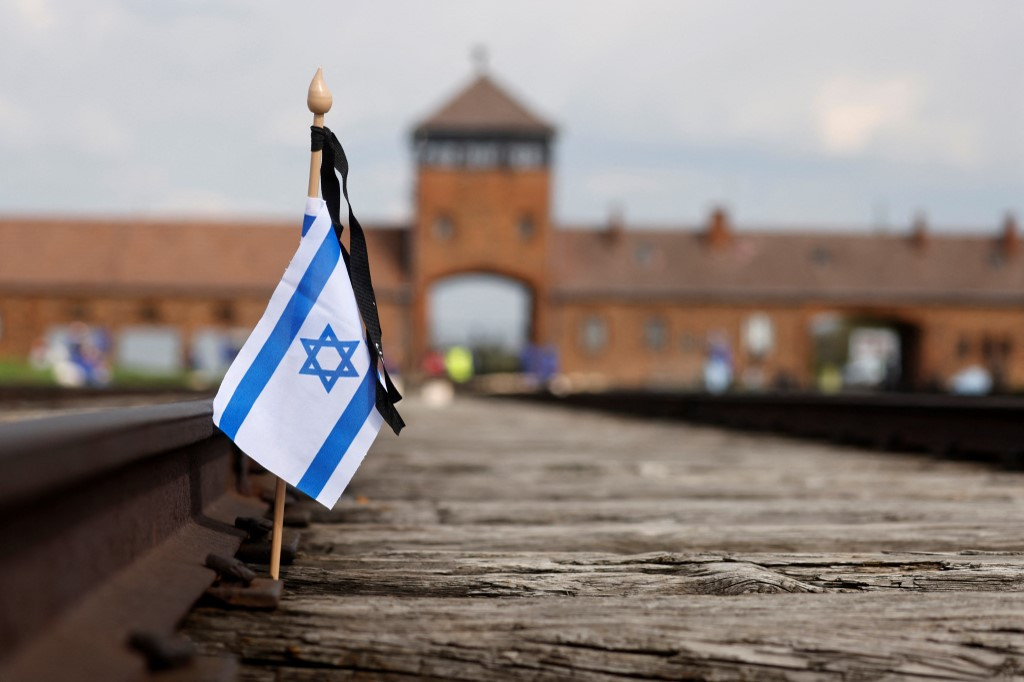 Israelis stand in silence to remember the Holocaust – Community

Israel paused Thursday, halting the morning commotion for two minutes as sirens sounded to honor the millions murdered in the Holocaust.

In an annual ritual at 10 a.m. (0700 GMT), pedestrians froze in place. Drivers stopped and stood silently beside their vehicles, honoring the six million Jews killed by the Nazis during World War II.

At the Yad Vashem Holocaust Memorial in Jerusalem, Prime Minister Naftali Bennett said Wednesday that the Holocaust is “the ultimate and absolute expression of thousands of years of anti-Semitism.”

Bennett also rejected any attempt to draw parallels between the Nazi genocide and current conflicts.

“I take the trouble to say this because over the years there is more and more discourse in the world that compares other difficult events to the Holocaust. But no. Even the most difficult wars today are not the Holocaust and are not comparable to the Holocaust,” he said.

In an address to Israeli lawmakers last month, Ukrainian President Volodymyr Zelensky, who is Jewish, compared Russian aggression in his country to the Holocaust, drawing immediate criticism from some officials in Israel.

About 161,000 Holocaust survivors live in Israel, according to official figures.

German parliament speaker Baerbel Bas said during a visit to Yad Vashem on Wednesday that “a special obligation arises from Germany’s historic culpability.”

“Israel’s security and the fight against all forms of anti-Semitism are part of our national identity. We will not forget that,” she said.

Best Anime Streaming Websites of 2022 May