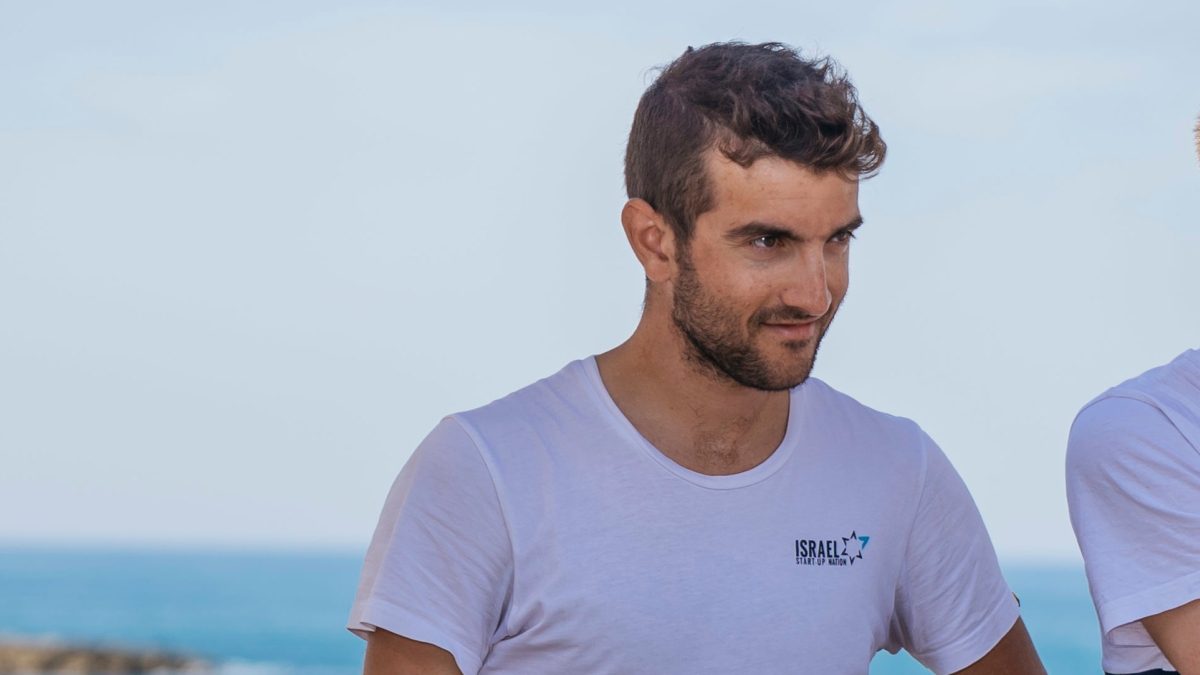 James Piccoli has been riding for Sylvan Adams’ teams for two years. The rider is one of five Canadians on the team now, plus Derek Gee who rides for the starting team, the Israel Cycling Academy.

Recently, Piccoli was in Israel as part of the team’s liaison camp. It wasn’t his first time there, but it was the first time he could be a bit more touristy. “I arrived here for the first time in 2019, after joining the 2020 season. It was later in the year, so it was half training camp, half tourist activities,” he said. he said, while taking a short break from team activities in the lobby of the Royal Beach Tel Aviv hotel. “This time around, I feel like there was a lot that I couldn’t see in Israel as we were training to prepare for the season.”

Enjoying Israel as a tourist

This time however, he joined his teammates and staff for a launch, not a specific training camp. Even though there was still riding, they didn’t care much about watts and intervals. “We had just finished our season so it’s great to see what Israel has to offer. “

However, Israel’s roads have a lot of what Piccoli loves when it comes to training. “Some of my favorite roads that I consider to be home are the dry desert or hill roads of the southwestern United States, New Mexico and Utah. Or in Spain and Andorra. It is exactly like that here. I had a great walk in the hills of Jerusalem, when we went to Bar Bahar, ”he said, mentioning the team’s group ride to a popular cafe in the hills west of. Jerusalem. “Also, Saturday is Shabbat, the traditional day of rest for the Jewish people, so it was like we had all of Israel to ourselves.

Piccoli was excited when he moved to the ICA for the 2020 season, and he has progressed since. Riding with a lot of your compatriots also helps. “There is obviously a Canadian influence,” he said. “It’s great to be part of a WorldTour team with familiar faces. Sylvan Adams is a Canadian Israeli, and of course Paulo Saldanha, the team’s guru. In addition, we have so many Canadians among our employees. It’s pretty obvious how much the team has grown, and it’s great to be a part of it.

By cycling standards, Piccoli admits he was “old” when he joined (at 28), but he has used the last two years to learn what it takes to run regularly for 60 to 80 days of the week. year, with the best runners in the world. “I had time to adjust and a lot of guys to learn with, like Dan Martin, Mike Woods or Chris Froome,” Piccoli said. “But now I guess I’ll try to do what I can for the team, which means going for the results and giving it my all.”

When Piccoli started racing in the early 2010s, the biggest team in Canada was Spidertech, led by Steve Bauer. This was the team to be a part of, and now he’s joking that he’s finally made it. With the team sponsored by the Canadian company and Bauer as athletic director, he feels like his career has come full circle.

“I’ve never worked with Steve before, never even met him. Of course, I knew who he was because he is a true legend. Piccoli said. “The team’s Canadian DNA is pretty obvious. Of course ISUN is sponsored and supported by the State of Israel, there is huge Canadian influence even on the continental pro team. This is a great opportunity for Canadians to be inspired as I have been by Spidertech.

When asked who the heart of the team is, Piccoli replies that it is Adams. “Sylvan has played an incredible role in the growth of the team. He’s one of the most passionate people on the team and it’s wonderful. It’s so great to see the big boss wanting to be so involved in the team.

With files from Matthew Pioro

Upcoming webinar – The development of 5g in 2021 and its prospects