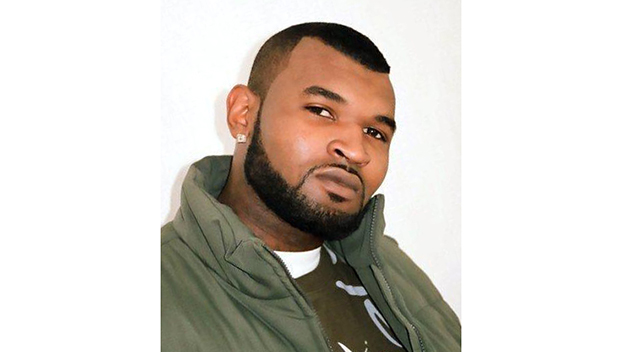 Final arrangements for Jeremy DeOnte’ Williams, 35, who died on September 11, 2022, have been entrusted to Webb Winfield Funeral Home.

He was born to Sonia Brown-Frazier on September 11, 1987 at Silas B. Hayes Army Community Hospital in Fort Ord, California.

Jeremy was an active member of the New Jerusalem Church (South Campus) in Jackson, Mississippi. He was passionate about feeding the homeless and he believed he was the voice of his community during the recent water crisis in Jackson. He will be remembered for his contagious smile.

Jeremy graduated from Leesville High School in Louisiana in 2006. He was pursuing a bachelor’s degree in business administration at Belhaven University in Jackson, Mississippi.

Having lived abroad in Germany and Turkey as a child, Jeremy enjoyed traveling to all 50 states. He loved to cook, help others, and had the natural ability to fix broken things.

Jeremy was predeceased by his loving and caring grandparents, Rose Marie Arbuthnot Arrington and Jessie and Jacqueline Williams, all of Natchez, Mississippi.

He is survived by his parents, Walter and Sonia Brown-Frazier of Cypress Texas; A doting grandfather, Robert Lee Arrington of Natchez; a devoted uncle, Robert Louis Arrington and his wife, Allison; 2 devoted brothers, Sidney and Ashton Frazier, three sons, Quincy Kelly, 12, of Louisiana, Jeremiah Jones-Williams, 7, and Jamari Jones, 5, of Natchez and a host of cousins, other relatives and friends .