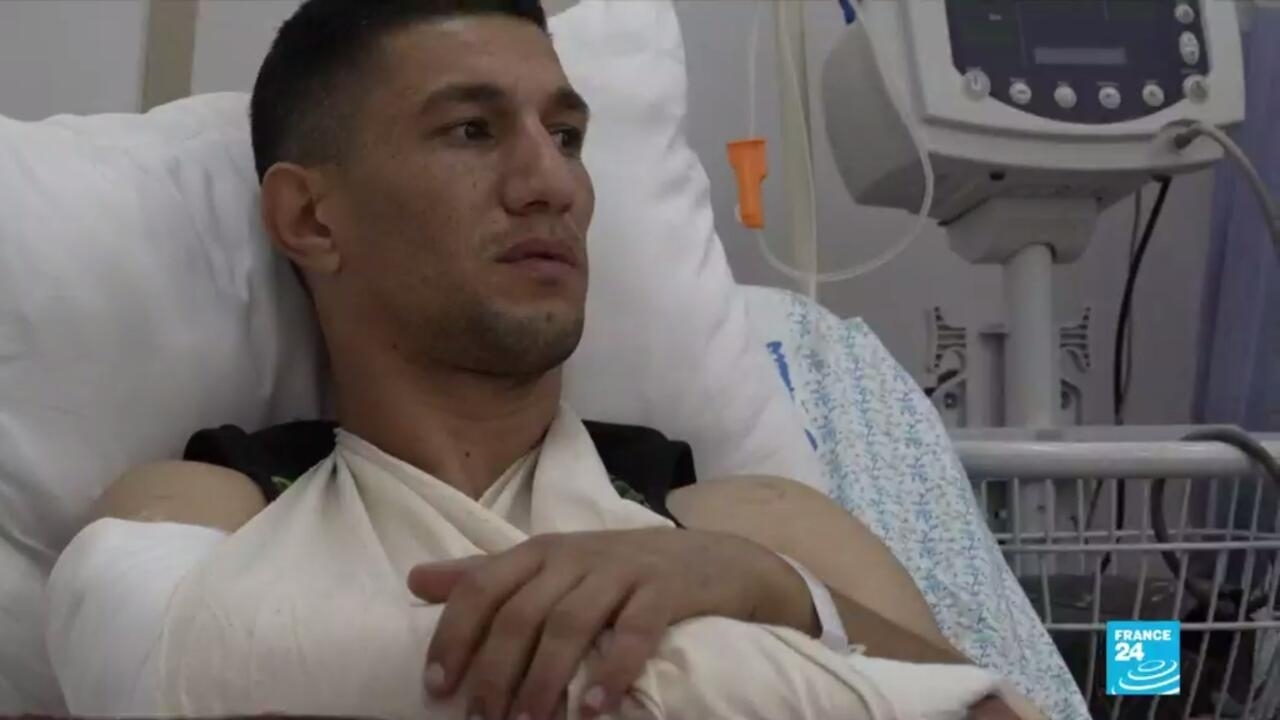 The current conflict between Israel and Hamas in the Gaza Strip began with tensions over the potential eviction of Palestinian residents in East Jerusalem, as well as clashes between Israeli police and protesters inside the Al Mosque compound. -Aqsa. Residents of Jerusalem told the city’s FRANCE 24 team of their fears about the violence.

Moam, a Palestinian delivery driver, has felt apprehension with every order since violence between Israel and Hamas resumed.

“I sometimes have to deliver in ultra-Orthodox areas, where there are a lot of extremists,” he told FRANCE 24. “I’m afraid of being surrounded, alone, I know they would beat hard. “

In a normally busy, now deserted recreation area near the so-called “Green Line,” the invisible border that separates the city’s east from the west, a Jewish resident named Gabriel said there was a “particular tension” between the Jews of the city and the Arab communities.

“This district is normally quite busy, it is one of the rare mixed districts of the city, clearly, it is a little less mixed today”, he declared to FRANCE 24. “It is sad.”

In the city that was built over centuries of coexistence, the current situation can also be life threatening. In amateur footage from last Sunday, a Jewish extremist is seen shooting at residents of the Palestinian neighborhood of Shuafat.

One of the bullets hit Tamer Idris in the forearm, causing multiple fractures, and his neighbor remains in intensive care.

â€œIn our neighborhood, this is the first time that something like this has happened, not just these days, it has never happened before,â€ Idris said.

Click on the player to see the full report from FRANCE 24.