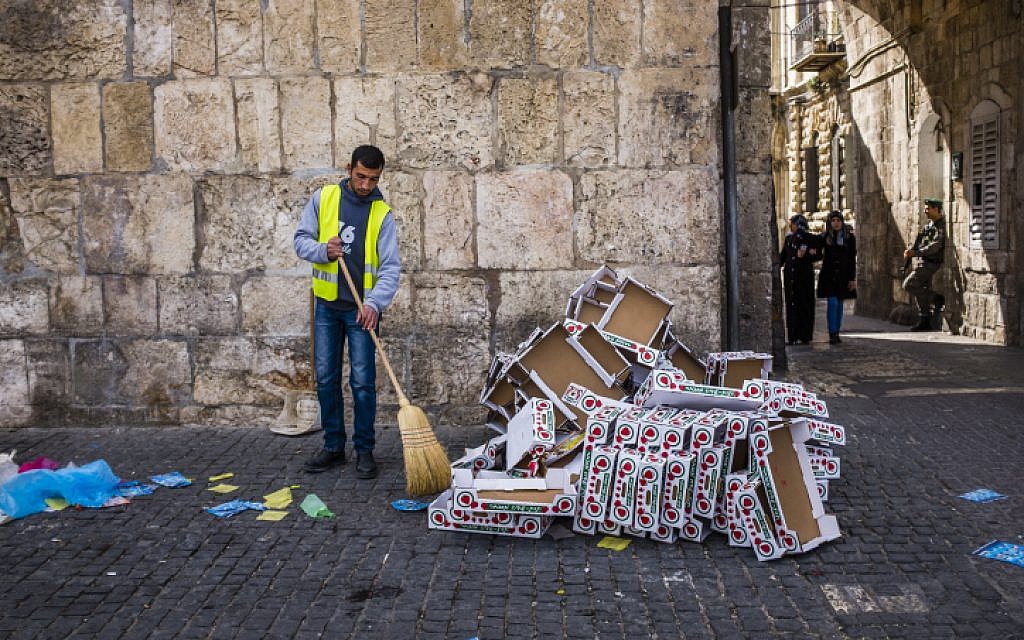 Jerusalemites are least satisfied with their municipal services in a survey ranking the 16 largest municipalities in Israel, the Central Bureau of Statistics said on Sunday, although nearly three-quarters expressed satisfaction.

The most satisfied residents came from the central city of Kfar Saba, which ranked first with 95.5% of its residents saying they were â€œsatisfiedâ€ or â€œvery satisfiedâ€ with the municipality, followed by Tel Aviv (91%) and Rishon. Lezion.

In the capital, only 72.9% of those questioned said they were satisfied. The penultimate was Bat Yam, which borders Tel Aviv, with a 79% satisfaction rate.

Overall, Jewish Israelis were more satisfied with their city, with a satisfaction rating of 87%, than Arabs, with 69%.

The survey classified cities of 100,000 or more inhabitants and interviewed residents aged 20 and over.

About a third of Israelis live in the same locality where they were born, and 83% of Israelis intend to continue living where they currently reside. In Jerusalem, 63% of current residents were born in the city. Arab and religious Jews were more likely to stay put than secular Jews.

People walk past piles of garbage caused by a Jerusalem Municipality strike, at the Mahane Yehuda market in Jerusalem, January 29, 2017 (Yonatan Sindel / Flash90)

The Central Bureau of Statistics interviewed 7,450 Israelis for the survey in 2018.