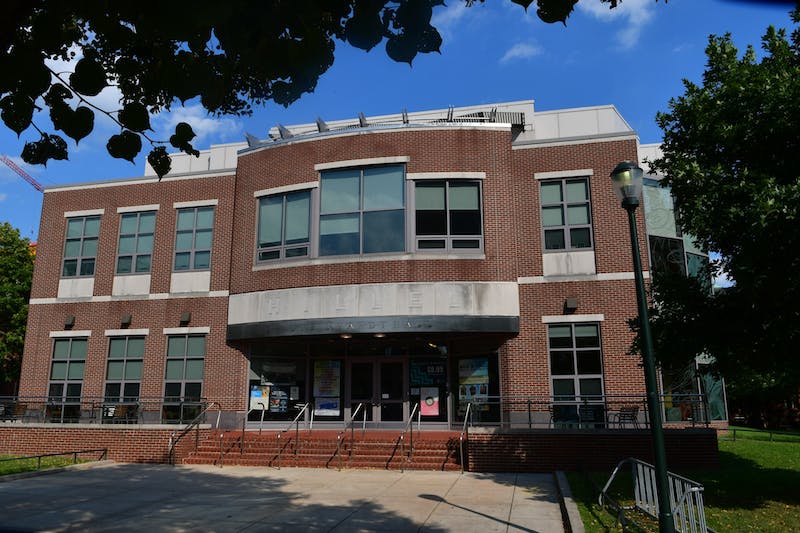 Throughout mid-season and amid many Jewish holidays, Jewish students connected to their identity and found a community at Penn.

Penn students have come together to celebrate major Jewish holidays — Rosh Hashanah, which occurred September 25-27, and Yom Kippur from October 4-5 — as well as, more recently, the holiday week of Sukkot, which celebrates the harvest – in many ways, such as shared meals and personal reflection.

Ilan Schwab, a sophomore at the university, said a big part of the big vacation for him involved having dinner with his fellow Jewish students and sharing ideas about what the Torah means to them.

“Sukkot celebrates Jewish unity,” Schwab said. “What we try to do is have gatherings and mitzvahs together, to make it fun.”

Normally, college sophomore Evan Golinsky said he would celebrate the major holidays at home with his family. However, going to Chabad House to celebrate with her friends helped fill that gap.

“It’s a good way to disconnect [from school] and to get in touch with myself and my friends,” he said.

As a resident of Philadelphia, college junior Ethan Soloway can return home for the big vacation. However, he added that the Penn events created an additional community and experience he wouldn’t have elsewhere.

Golinsky said he’s been going to Chabad House for summer vacation since he first fell on campus as a remote student due to the pandemic, and called it “the healthiest and healthiest community ever.” more welcoming” that he had ever known.

Several students praised Penn’s Jewish community and said it was particularly strong compared to other schools. For Golinsky, that was ultimately the reason he chose to attend Penn.

“I have a friend who goes to Georgetown and he’s one of the only Jews he knows there,” Golinsky said. “It would be kind of weird not having a community of people like you around you,” he said.

Sthwab added that while Penn’s Jewish community is diverse, it is unified in its Jewish identity and authenticity.

“It was so great to meet Jews from all over the country and around the world, and see what they are looking for in life and what they want in Judaism,” Schwab said.

Golinsky said that although he is “not the most religious person in the world”, he feels that “going to Chabad puts me on a good common ground. They engage me with parts of my religion and my culture in which I would not otherwise engage.

Soloway agreed and said that although he is not very religious, he still finds the Jewish community extremely welcoming and a place of joy.

“It’s a place where Jews from all walks of life come,” said Chabad House and Junior College president Jake Frank. Frank and Schwab both pointed out that there was no one type of person who made up Penn’s Jewish community.

An additional strength of the Jewish community at Penn, according to many students, has been the opportunities it provides to disconnect from the stress that schoolwork and intermediate exams can cause, allowing them to focus on their religion and their culture.

“The long holidays are a nice time to disconnect from the stress of being a student; on Yom Kippur, I didn’t even touch my laptop or my homework,” Golinsky said.

Receive our newsletter, The Daily Pennsylvaniandelivered to your inbox every weekday morning.

While important, dinners are just one part of the Jewish experience at Penn, Frank said, Chabad hosts many other events, including a trip to Israel and a visit to Hebrew University in Jerusalem.

According to Schwab, what makes Penn’s Jewish community special is its diversity.

“Even though we are all different, deep down we are all the same. At Penn, you feel that completion,” Schwab said.