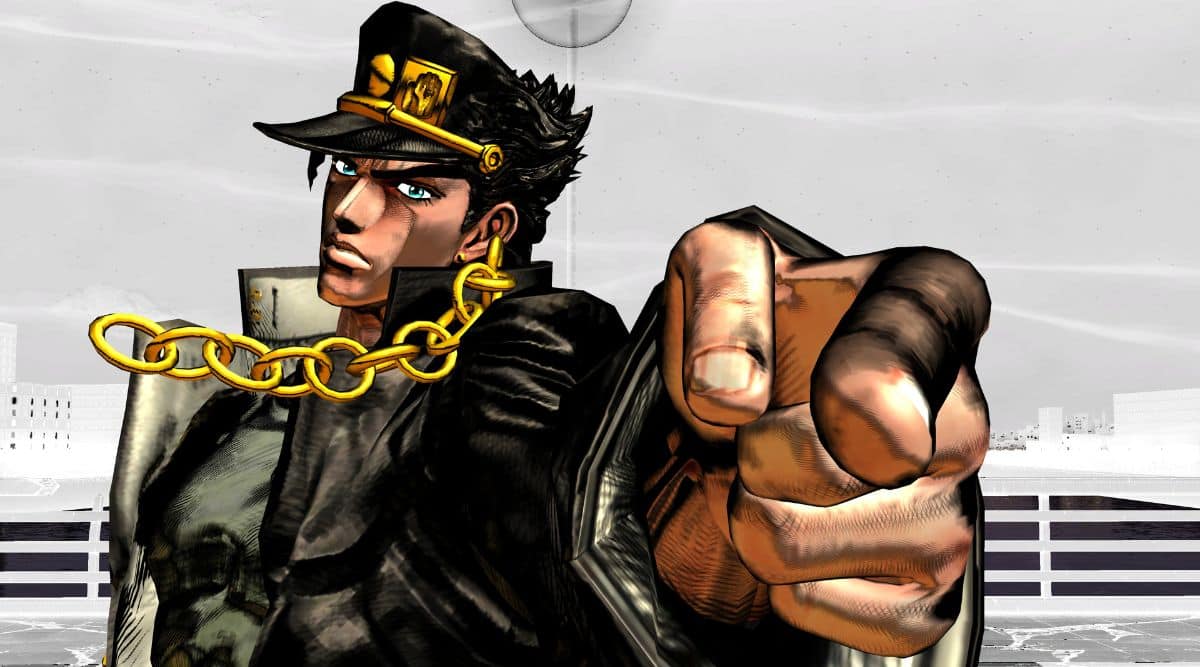 JoJo’s Bizarre Adventure: All Star Battle gets a facelift

Bandai Namco has announced a remake of the popular anime-based fighting game, Jojo’s Bizarre Adventure: All Star Battle. The title is slated for release in the fall, later this year, on both legacy and current consoles, Nintendo Switch and Windows PC.

All Star Battle was originally released on the Playstation 3, in 2014, with a set of 3D characters from the original anime and manga. It followed a combat mechanic similar to most 2.5D games, where players had to cycle through their characters.

This new version, which adds an “R” at the end, improves the graphics and brings more than 50 playable characters to its roster. The audio recordings will also be updated, bringing in voice actors from more recent arcs, such as “Stone Ocean,” making the go-to video game for any Jojo fan.

The title consists of an All Star Battle mode, which basically works like the standard exhibition game, where players can pit their favorite characters against each other. Winning matches and completing objectives also unlocks unique cosmetics and artwork which can be viewed through the in-game gallery. Other game modes include an Arcade, Online, Versus mode, and a Practice mode to hone your skills.

Combat mechanics will also be changed to accommodate next-gen controls and various match conditions for added pressure. The announcement coincides with the 35th anniversary of the Jojo series and will see heroes from different universes interact for the first time.

Previously, Riot Games unveiled a new 2D fighting game, which featured characters from the League of Legends universe. Known as “Project L”, the developers have confirmed that it is an assist-based fighter, where players can summon a teammate to deal extra damage. The title is currently in full development and will be available in 2023.