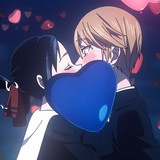 Kaguya-sama: Love Is War Confirms Theatrical Screenings Of Next Anime Arc Ahead Of TV Airing

The tender moment of the first kiss is as epic as any movie could ever dream of being, which is why the official Kaguya-sama: Love is war Twitter account confirmed today that the next arc of the animated franchise will be heading to the big screen – but only as a special theatrical engagement before the TV broadcast of the arc. A teaser visual has been released featuring a heart covering the two lovebirds’ supposed first kiss, complete with a tease of the official website that more information will be available soon. 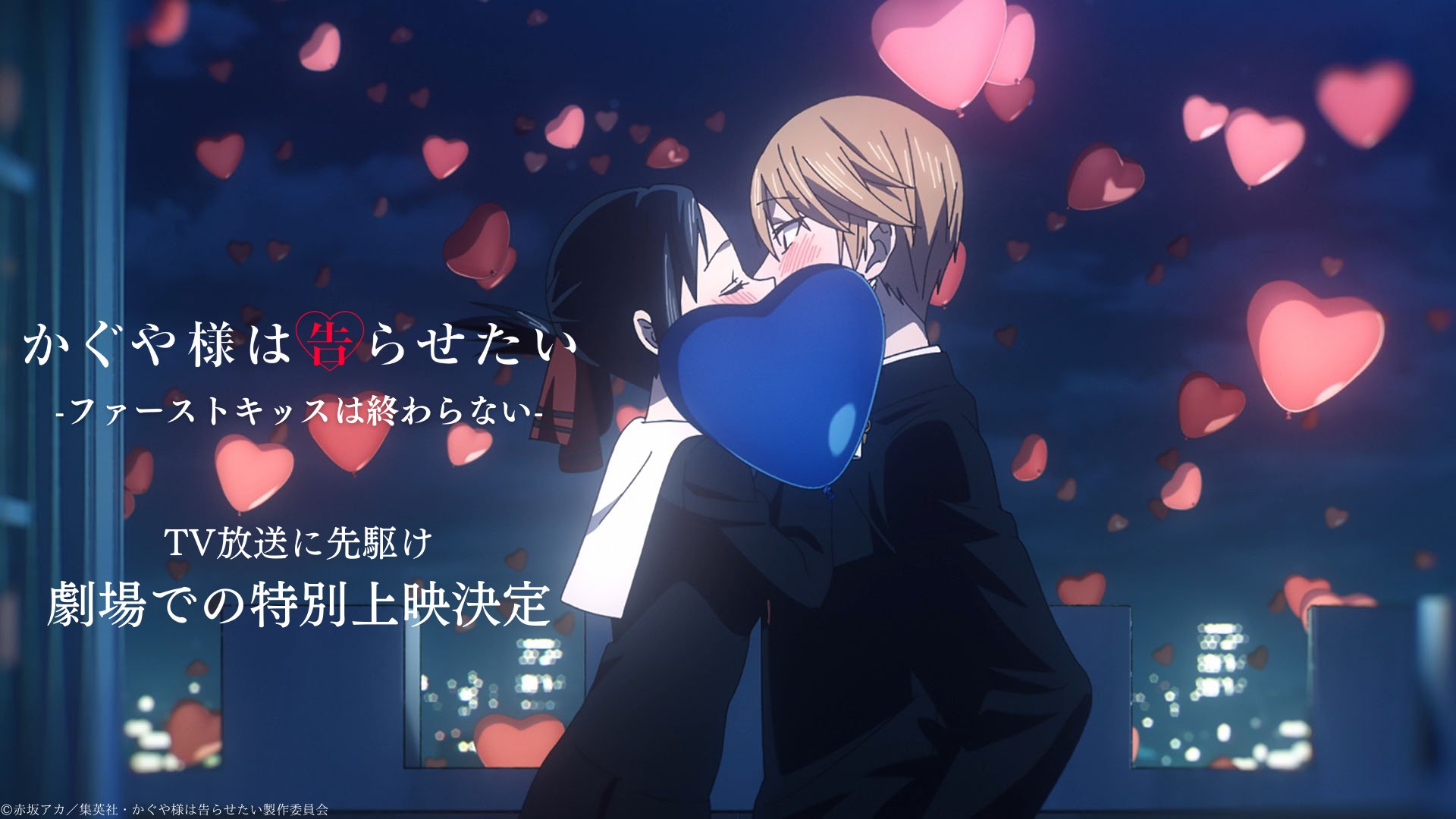 The next arc, titled “First Kiss wa Owaranai (First Kiss Never Ends)” will be screened in cinemas across Japan and then headed to television in the country, although the upcoming anime project in the Kaguya-sama: Love is war the anime franchise is a feature film, OVA or something else has yet to be confirmed.

Kaguya-samathe third season of television animation, Kaguya-sama: Love is War – Ultra Romantic –, concluded on June 25, with all three TV anime seasons streaming here on Crunchyroll alongside an English dub. Crunchyroll describes the show as such:

From a good family? Check! A good personality? Check! Shuchiin Academy is where all these elite students with a bright future flock to. As the two student council leaders, Kaguya Shinomiya and Miyuki Shirogane supposedly fell in love… But after almost six months, nothing happened!? They both have too much pride and can’t be honest. Things have gotten awkward and they are now caught up in a war of “How to get the other to confess their love first”. This is an all-new romantic comedy, following a cunning outbreak of war between two elite students in love.

Daryl Harding is Japan correspondent for Crunchyroll News. He also runs a YouTube channel about Japan called TheDoctorDazzatweet at @DoctorDazzaand publishes photos of his travels on instagram.

Church-Community Connection: Who is the person in your neighborhood? | Features