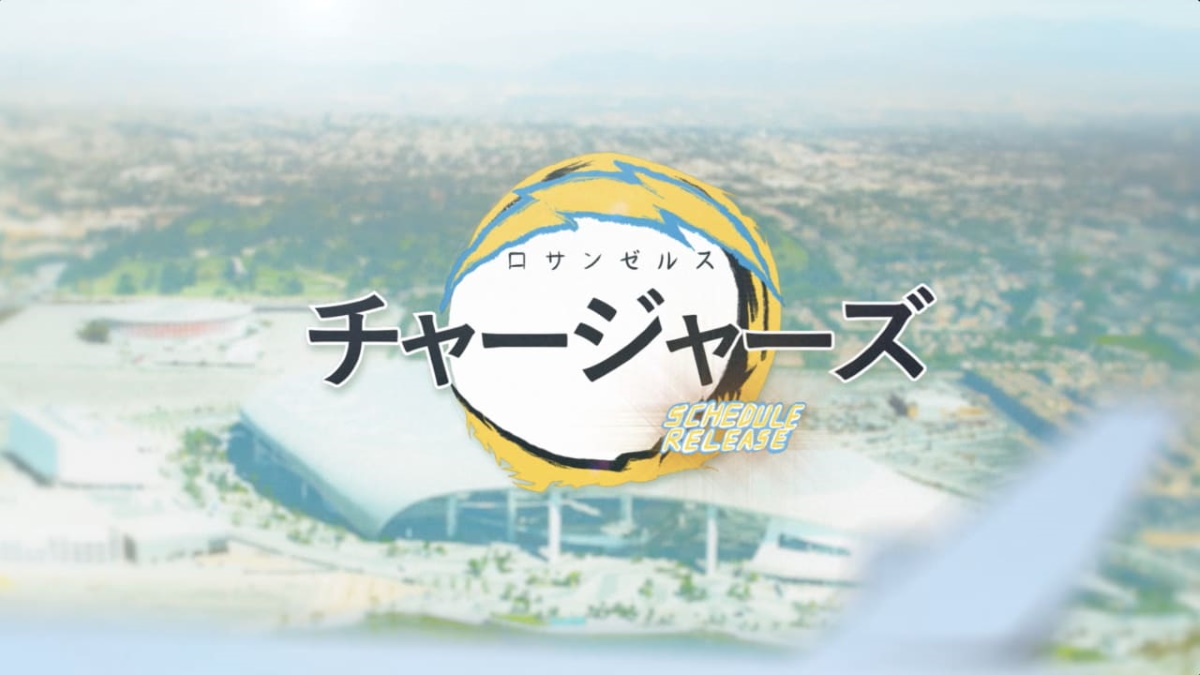 When we talk about the growth of anime, we often see how it has become more easily accessible with streaming and how it is breaking box office records in theaters. This is all true, but another way to look at anime influences is, well, hilarious commercials like the one released by the Los Angeles Chargers.

Should we REALLY make our calendar release video an anime?

The tweet reads, “Should we REALLY make our timeline post video an anime?” As they spell the word NO, it Nope is filled with absolute yeses, and so the Chargers spends two minutes showing off an anime opening that pays homage to several different series and other internet gems.

Oh, and football, there are references to that too, I’m not too familiar with that aspect. The only sports I know are Mario Kart and whatever sports anime is on deck for the season. Fortunately, comments are there to explain things.

Although this video is full of anime references ranging from A piece for naruto and my hero academia, it really feels like the opening of a football anime about a team preparing for its next season. Dramatic team shots, a focus on the Super Bowl trophy, and a banger of a theme song is exactly what motivates me to start the next episode. Oh, and ending with a shot from a player who passes the ball as if propelling a burst of energy? That’s the PURE energy of sports anime right there.

This video is so much fun and I can make my soccer loving mom and nephew proud by telling them that I got into a sport… anime. Eyeshield 21 fans won today.

What else did we see on this perfectly normal Friday that has no other meaning than being Friday?

Happy Friday, campers! I was joking about the “no other meaning”, of course.

—The Mary Sue has a strict commenting policy that prohibits, but is not limited to, personal insults towards nobodyhate speech and trolling.—

Do you have a tip we should know? [email protected]