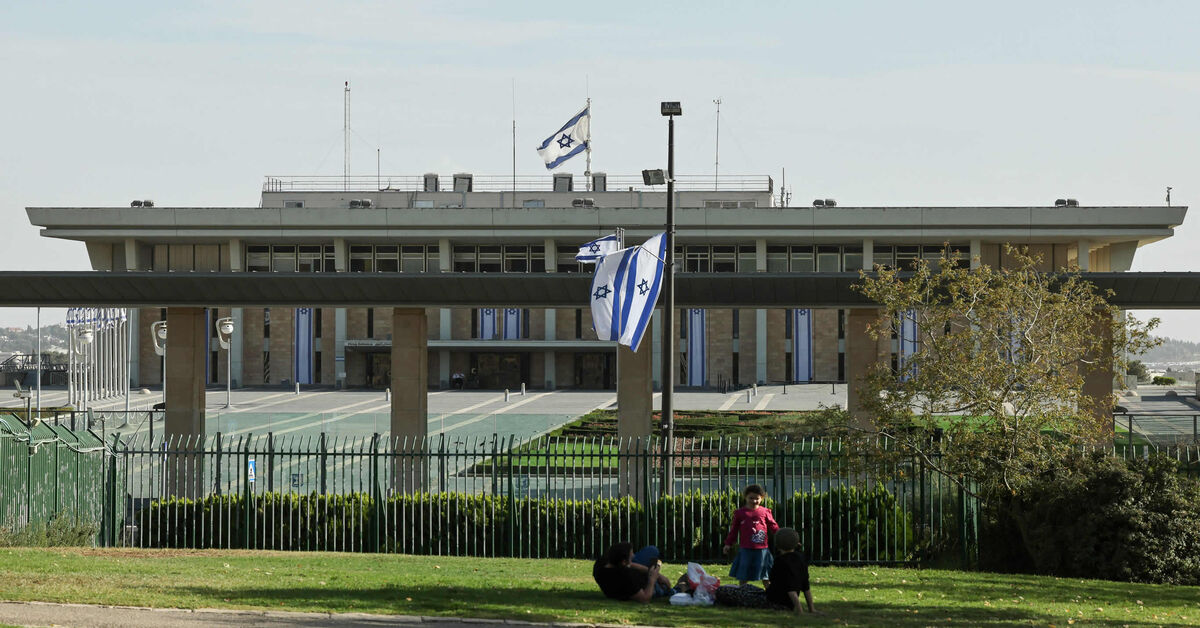 After weeks of debate and before the deadline for adopting the state budget, the government adopted on October 24 the economic development five-year plan for 2022-2026 to fill the gaps in Arab society. The plan’s budget amounts to 30 billion Israeli shekels ($ 9.4 billion) and includes a series of measures to develop employment, technological innovation and high technology, health services, housing, etc. Indeed, it is a continuation of “Decision 922” adopted by the Netanyahu government in late 2015, which will end this year.

Likewise, in light of growing crime in the Arab community, the multi-year program national plan to combat crime and violence in the Arab community was adopted, with a budget of 2.5 billion shekels ($ 786,000). This plan was formulated at the Department of Public Safety and will allow the government to work to increase law enforcement, dismantle criminal organizations and support personal and community safety.

The new economic development plan was drawn up at the Ministry of Social Equality, headed by Minister Meirav Cohen, who wrote on Facebook: â€œIt is a historical plan which translates the value of equality into reality. She said it is the product of cooperation with the rest of government ministries and extensive strategic work on behalf of the Authority for the Socio-Economic Development of the Arab Community, headed by Hassan Towafra. Listing the objectives of the plan, Towafra proudly noted: â€œThe plan was unanimously approved by the government.”

This statement is significant. It reflects the involvement in recent months of President Ra’am Mansour Abbas and other members of his party, at every stage of the development of the economic development plan. In fact, the plan has become for them a flagship issue and their first real achievement following their historic inclusion in the coalition. In other words, Ra’am is beginning to demonstrate to his constituents in particular and to the Arab community in general that the historic step taken by Abbas in joining the coalition was not for nothing, but has paid off. Indeed, the abundant social media post that Ra’am members have kept online, posting full details about where each shekel in the plan goes and the list of goals, clearly echoes those feelings of pride.

Just three days before the approval of the two plans, Abbas, Foreign Minister Yair Lapid, Social Affairs Minister Meir Cohen and Deputy Public Security Minister Yoav Segalovich visited together the Negev region. During this visit, Lapid announced that three unrecognized Bedouin villages will now be recognized by the government and receive infrastructure. The recognition of the three communities should mark the start of a process that should affect several other Bedouin villages in southern Israel.

This is all good news, but the road to these plans and announcements has not been easy. Over the past month, there have been several reports that Abbas and Ra’am were unhappy with the conduct of the coalition and their failure to deliver on the promises of the coalition agreement. In fact, Ra’am threatened not to support the budget in second and third readings. Such a decision would mean that the government will not have a majority for the budget vote and will therefore be dismantled.

The man who saved Ra’am, the coalition and the budget was none other than Finance Minister Avigdor Liberman, who pushed his ministry to meet Abbas’s demands and make real progress in budget negotiations .

As if that were not enough, on the eve of the adoption of the five-year economic development plan, another problem arose. This time it was the name given to the plan by Ra’am – â€œNahda Planâ€. Associates of Abbas told Al-Monitor that the name – “Renaissance” or “Renaissance” in Arabic – had been given innocently, signaling the revival the plan was meant to bring. Yet some Cabinet members saw it differently, fearing the political connotation of the name Nahda. (It’s also the name of a Muslim Brotherhood party in Tunisia.) They feared opposition leader Benjamin Netanyahu would exploit this connotation against the plan and the government. Subsequently, the plan was renamed “Takadum” (“Advancement”).

The plan’s renaming did not prevent Netanyahu from criticizing it and cooperation with the Muslim Raam party. “All [in Israel] becomes more and more expensive, to finance the billions that Bennett transfers to the Islamic movement â€, Netanyahu accused. Netanyahu conveniently forgot to mention that he himself put forward a five-year plan when he was prime minister. Highlighting this, Abbas revealed on October 27 from the Knesset gallery that during one of his meetings with Netanyahu, as the latter tried to persuade him to join his government, Netanyahu read him the speech he was preparing for. such an occasion. A speech that praised a partnership between Likud and Ra’am.

With the approval of the two plans, the Ra’am party appears to be on the rise. On October 27, the Knesset approved for preliminary reading a Law proposition for planning and construction, proposed by Ra’am Knesset member Walid Taha. This proposal should allow Arab and Bedouin houses that were built illegally to be connected to the national electricity grid. A similar law was proposed by Ahmad Tibi of the Arab Joint List by the opposition last August, but failed to gain Knesset approval.

How is the economic development plan perceived within the Arab community? Opinions seem divided. Lawyer Reda Anbusi, former senior prosecutor in the state prosecutor’s office, told Al-Monitor: â€œThe adoption of the plan is a very important and welcome step. Ra’am joining the coalition is a precedent-setting decision in all respects and the adoption of the plan signals a shift in political power and influence. However, the real test of the plan lies in its implementation and execution, as past experience has taught us that the government’s promises on these issues are not being implemented. “

On the other hand, Jafar Farah, director of the Mossawa Center for the Rights of Arab Citizens of Israel, expressed his dissatisfaction with the plan during a conversation with Al-Monitor, saying, â€œWe expected it to happen. there is a plan to close the poverty gap. , housing, industry, employment and education. Recall that the state budget for 2022 amounts to 600 billion shekels [$188 billion], and of that more than 200 billion shekels [$63 billion] is for development and infrastructure plans, and only 6 billion shekels [$1.9 billion] are allocated to one-fifth of the citizens. We expected better, especially since Arab members of the Knesset and former human rights activists are now part of the coalition.