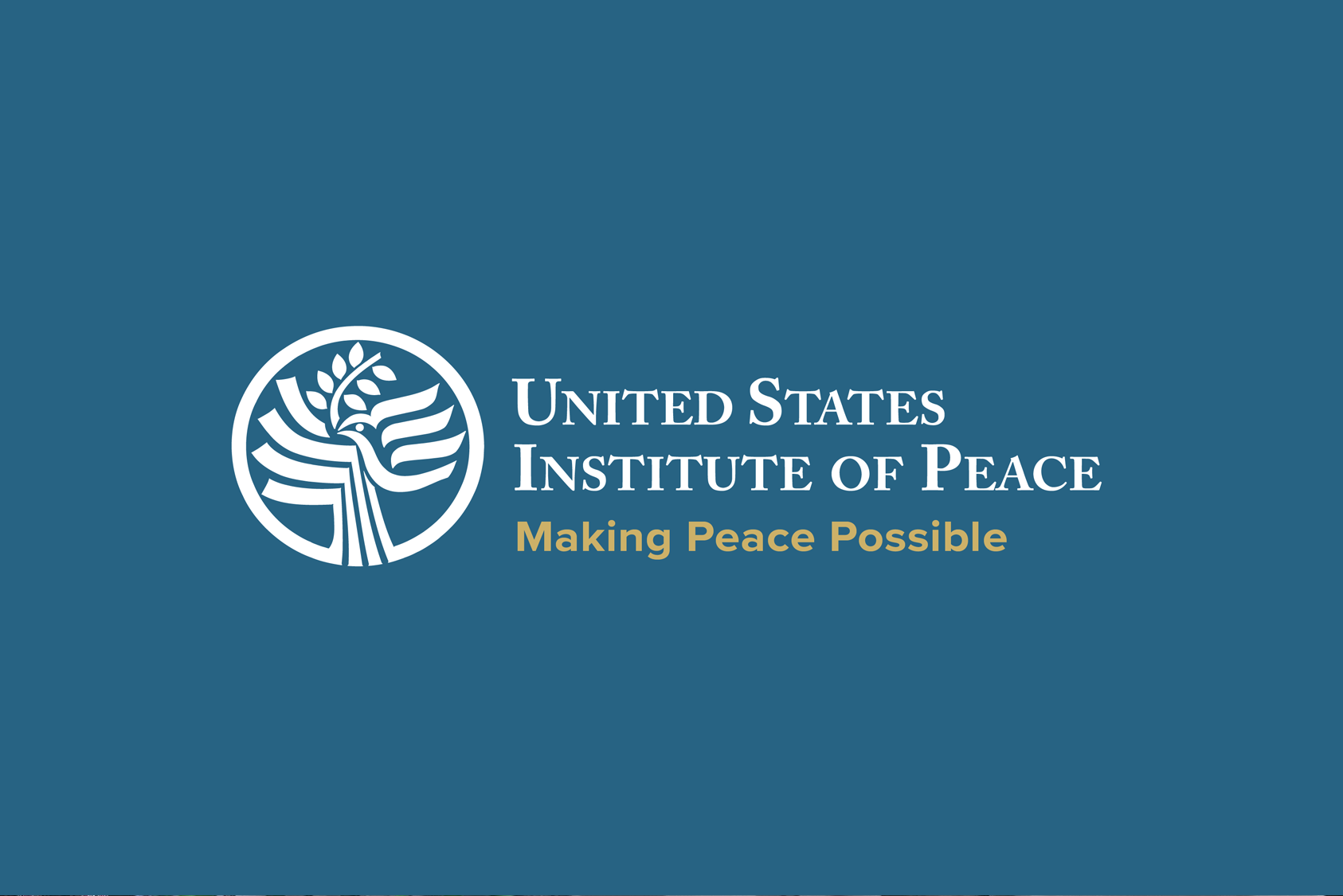 Most of his 20-year career as a diplomat has focused on Russia, the former Soviet Union and other countries in Europe and Eurasia. His previous overseas assignments include Baku, Jerusalem, Estonia and Kosovo. Dr. Glantz has also served as a Russia analyst in the Bureau of Intelligence and Research as well as the Russia and Poland desks at the State Department. Prior to joining the State Department, she worked as an intern for the Special Adviser for Central and Eastern European Affairs to the Secretary General of NATO, stationed in Moscow, Russia and Vilnius, Lithuania.

Dr. Glantz received his BA in History from the University of North Carolina at Chapel Hill, his MA in Post-Soviet Studies from the School of Slavic and East European Studies at the University of London, and a Ph.D. from Temple University majoring in military and diplomatic history. She recently earned a certificate in data science from Montgomery College.

She is the author of several articles and a book: FDR and the Soviet Union: The President’s Foreign Policy Battles.