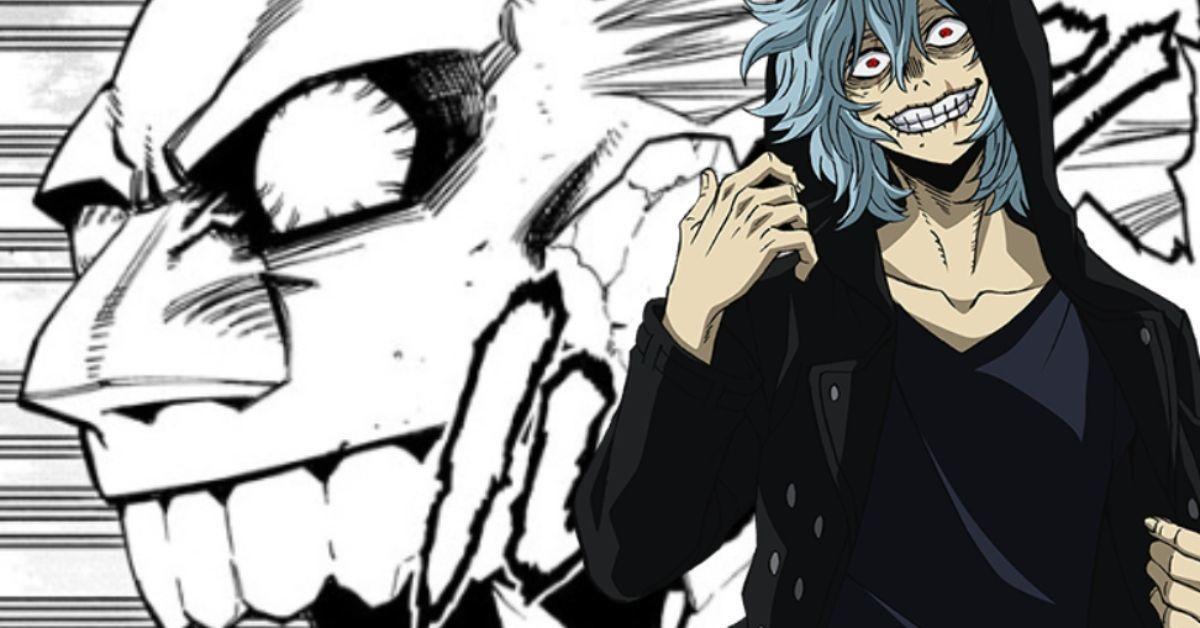 My Hero Academia opens the door to the return of Gigantomachia

my hero academia spent years building its final act, and now the big event is here. Kohei Horikoshi has sowed epic battles to welcome the story’s final hurrah, and Shoto has just ended his encounter with Dabi after a tense few weeks. Now it looks like new battles are opening up, and one has opened the door for Gigantomachia’s return.

The moment comes thanks to my hero academia chapter 353 if you follow. For those who are up to date, you will know that Gigantomachia was taken into custody a long time ago. All For One’s most loyal subordinate was taken by the authorities following the PLF Raid arc. Since then, no one has heard of the hulking villain, but that doesn’t stop his allies from plotting an escape.

The final chapter of the manga cuts to the Gigantomachia Detention Center at some point, and that’s where fans found out that All For One wanted their pawn back. He sent a slew of evil fodder into the facility with their leader. It turns out that the main villain is the one who killed Midnight a few arcs back, so our heroes have a bone to pick with him. And with some planning, there are plenty of heroes in the establishment eager to take down that jailbreak.

Mina, Honezuki, Kirishima, and even Mt. Lady are featured on this site, so you know the battle here will get wild. There is enough chaos that there is a real chance that Gigantomachia will be released. Of course, his escape would be the worst-case scenario for our heroes given the villain’s strength and indestructibility. So if Mina wants to honor Midnight’s legacy, she and her friends will keep Gigantomachia locked up no matter what!

Do you think we’ve seen the last of Gigantomachia? How do you think this frontline battle will play out in my hero academia? Share your thoughts with us in the comments section below or hit me up on Twitter @MeganPetersCB.