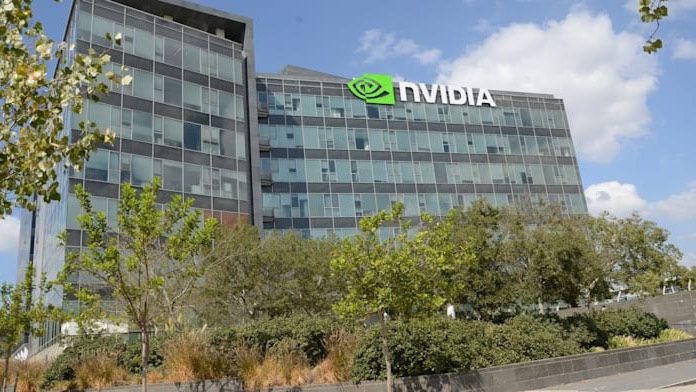 Nvidia Israel is in full hiring, and it’s not the first time since last year. However, news of Nvidia’s latest recruiting plans for “hundreds” of new employees, circulating in Israel-based media, is particularly interesting this time around. Globes business news reports that new hires are being hired for skills to fit into a new design and engineering group for processors. Yes CPU, not GPU.

Hundreds of Israelis are being hired for positions that it is hoped will lead to the development of Nvidia’s next-generation processors, according to Globes. The report says Nvidia Israel already employs 2,800 people at seven research centers in the country; Yokneam, Tel-Hai, Raanana, Tel-Aviv-Yafo, Jerusalem, Kiryat Gat and Beer Sheva. Nvidia was quick to establish and expand its Israeli facilities; it set up its first R&D center in the country in 2016.

The base location of the new CPU R&D center is not highlighted in the news report, but it is known that the hires will be widely spread across three disciplines; hardware, software and architecture.

Globes shared a quote from Nvidia CTO Michael Kagan, confirming the creation of the CPU R&D group and explaining why Israel was chosen for the significant new investment. “Israel, with its unique wealth of talent, is a key player in the global tech ecosystem, and we are excited to create a new CPU group here,” Kagan said. The CTO also referred to the strong local tech ecosystem and Israel’s support programs for start-ups and developers. It’s worth pointing out that Nvidia also runs its own startup program, with help/benefits/incentives provided to over 300 Israeli startups.

Israel’s importance to Nvidia has only grown since its acquisition of Israeli connectivity company Mellanox in April 2020 for $7 billion. Shortly after this acquisition was finalized, Nvidia was advertising to recruit more than 600 engineers to work on AI projects. One of Nvidia’s biggest chip design competitors, Intel, also has strong roots/connections in Israel – and the two are now definitely competing for the same talent pool.