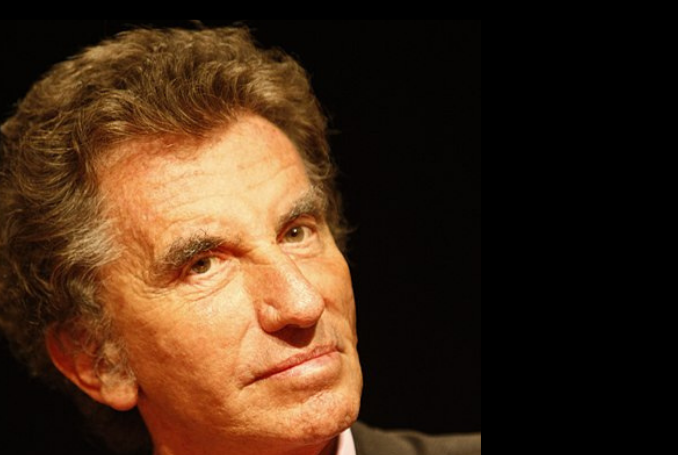 The president of the Institut du monde arabe in Paris compared Arab intellectuals who opposed the display of Israeli artwork as part of an exhibition to “sheep,” in an interview with Radio J , the New Arab reported on Thursday.

The institute is presenting an exhibition called “Jews of the East” until March this year and the exhibition contains pieces borrowed from the Israel Museum, the Ben-Zvi Institute and other Israeli institutions, prompting a campaign to boycott the event among BDS supporters.

Petition by 250 Arab intellectuals and personalities against the “Jews of the East” exhibition, Jack Lang “saddens” – https://t.co/ssZSYDvFdK pic.twitter.com/Hq6nTM2Wbe

The exhibit was condemned by the pro-Palestinian Boycott, Divestment and Sanctions campaign for its display of Israeli-owned works. More than 250 intellectuals from the Arab world, including Lebanese writer Elias Khoury, Palestinian filmmaker Elia Suleiman and Algerian diplomat Lakhdar Brahimi, signed an open letter against him in December.

In his interview, the president of the Arab World Institute, Jack Lang, denounced the letter, calling it “totally disproportionate and irrelevant”.

“It makes me sad to see that quality personalities, writers and philosophers, allow themselves to be dragged like sheep behind a text whose veracity they have not even checked,” said Lang, who is also a former French Minister of Culture.

Lang added that the BDS campaign “aims to distract from the deeper meaning of this exhibit, which has nothing to do with a political debate.”

Open letter to the Institute of the Arab World in Paris: The #Culture is the salt of the earth and we will not allow it to be used to normalize the#oppression⏩https://t.co/tEB6w6JsKD pic.twitter.com/7mWoW1Tz5V

Denis Charbit, an Israeli scholar involved in organizing the “Jews of the East” exhibit, described the exhibit as the “first fruit of the Abraham Accords,” referring to an agreement signed by Israel and a certain number of Arab states to normalize relations.

In a January 2021 interview with Moroccan media, the president of the Arab World Institute, Jack Lang, welcomed Rabat’s signing of the US-brokered agreement.

Mahmoud Nawajaa, the BDS campaign coordinator in Ramallah, told the New Arab that Lang’s comments are “a racist and colonialist attack on the Arab intellectuals who signed the petition.”

As sex abuse cases hit ultra-Orthodox community, some vow not to be silent anymore