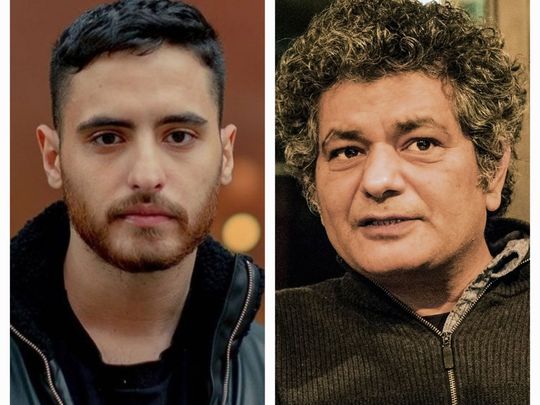 “The reason is even more offensive. Apparently, Kurd is not respectful enough towards Israel. How do you say fuck off in German? Hanif said in a tweet.

The award-winning Pakistani author said he was supposed to talk about the dynamics of right-wing structures and asked how one could have a conversation after silencing someone like Mohammed El Kurd. He also suggested that the German institute should have “a good look at itself”. In a separate tweet, he shared the link to El Kurd’s poetry collection and asked the public to decide “who is disrespecting…Kurd or Goethe?”

The German cultural center has been accused of racism and discrimination on social media after revoking its invitation to the Palestinian activist.

El Kurd is a prominent activist and award-winning writer from Jerusalem, whose work has been featured in several international media. In 2021, he published his first collection of poetry “Rifqa”, named after his late grandmother. His poems are a powerful tribute to the life and struggles of the Palestinian people.

He was invited to attend the conference to be held in Hamburg, but the organizers later canceled his invitation. The panel in which the 24-year-old was to speak was to be moderated by artist Moshtari Hilal and essayist Sinthujan Varatharajah. Both withdrew from the event due to discrimination.

“The Goethe-Institut’s veto against El-Kurd calls into question the very purpose of this conference… its disinvitation by Goethe must be understood as an intentional downgrading, adding to a climate of anti-Palestinian racism,” Varatharajah said on Twitter.

In response to the allegations on Twitter, the German institute said it had decided after reflection that “Mohammed El Kurd is not an appropriate speaker for this forum”.

The official institute report said that the Palestinian activist in previous social media posts “made comments about Israel in a way that the Goethe-Institut does not find acceptable, especially since the next forum aims to discuss, among other things, possibilities and ways to improve social discourse”.

The Goethe Institute is the German cultural institute which promotes the study of the German language abroad and encourages international cultural exchange.