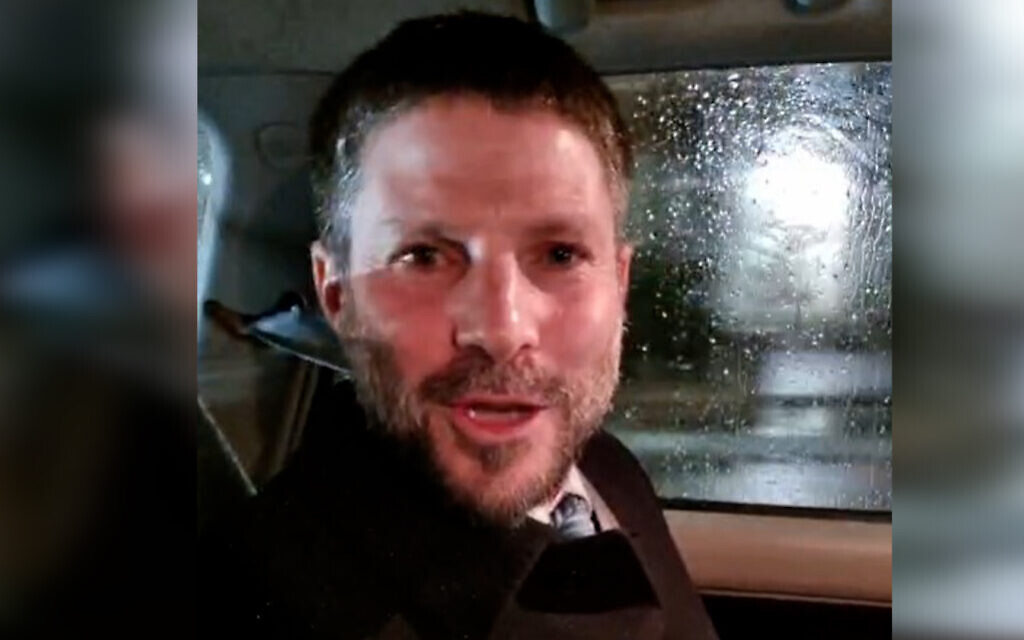 Bezalel Smotrich, a far-right member of Israel’s Knesset, has sparked renewed anger after he attempted to compare Britain’s communal leaders with those of German Jewish leaders in pre-Nazi Germany.

Seizing on the release of the latest report on incidents of anti-Semitism by the Community Security Trust, which showed record numbers over the past year, Smotrich reportedly accused communal leaders here of behaving ‘more like non-Jews’ in their response to Jew hatred. .

Board of Deputies chief executive Michael Wegier — who gave a high-profile interview broadcast in Israel describing widespread opposition to Smotrich’s anti-Arab, anti-LGBT and anti-Reform Judaism views — said his latest comments “ do not deserve an answer”.

In comments reported by The Jerusalem Post, Smotrich said after leaving the UK on Thursday: “It’s ridiculous to talk about anti-Semitism on a day when a report comes out on the massive rise of anti-Semitism in Britain. , long before my arrival.

“Those who say that the way to deal with anti-Semitism is to hide who and what we are are repeating the terrible strategy of the German Jewish community before the Second World War, who thought that if there is anti-Semitism, let’s be more like non-Jews and they will forgive and accept us.

“The opposite is true. The response to anti-Semitism must be a strong and secure Israel that can justify the Zionist vision…”

Smotrich also struck out again at the Board of Deputies after the communal organization tweeted its disgust at his UK visit.

“Get back on the plane, Bezalel, and be remembered as a shame forever,” the Council tweeted on Wednesday.

The communal organisation’s tweet added that the MP’s views ’caused hatred’ and called on British Jews to ‘show him the door’.

But Smotrich said on Thursday: “Countless people have told me they’re embarrassed by their [Board] tweet and it doesn’t speak for them,” he said.

“People told me they drove for hours just to shake my hand. There are so many people who want me to talk now, I could stay a week.

Smotrich flew to the UK, and later to France, also garnering support from Orthodox Jewish leaders who are worried about the conversion reforms planned by Prime Minister Naftali Bennett’s government.

Mizrachi UK and Bnei Akiva UK issued statements aimed at distancing their organizations from the meeting.

But Jewish News can reveal that Rabbi Shaw once defended Smotrich in an article written on the Mizrachi UK website. 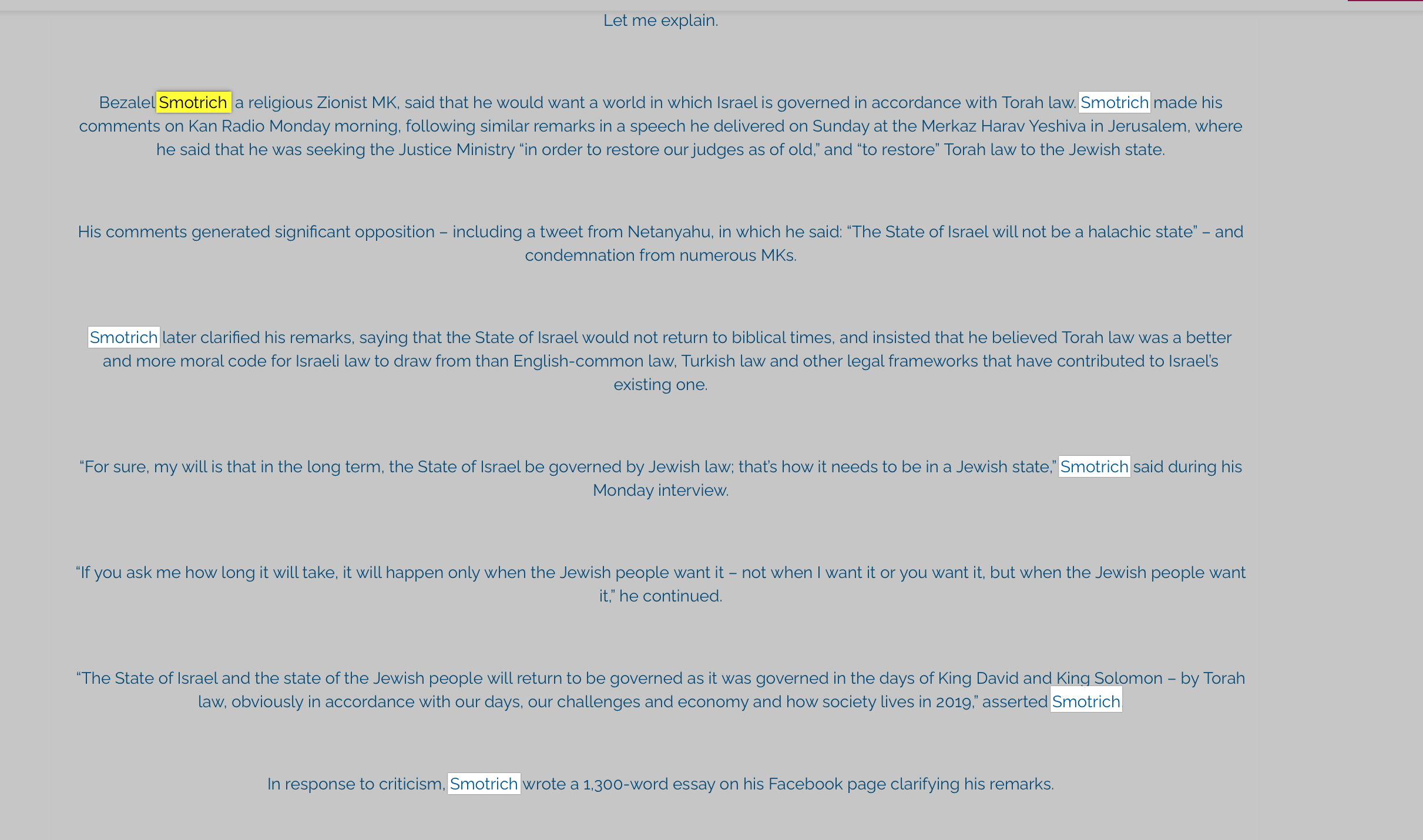 In an article published on the UK charity’s website in June 2019, Rabbi Shaw noted how “Bezalel Smotrich, a Zionist cleric, said he would like a world in which Israel is governed according to law. of the Torah. ”

Shaw said the comments “generated significant opposition” – including a tweet from then-Prime Minister Benjamin Netanyahu, who wrote, “The State of Israel will not be a halachic state.”

Despite widespread anger and criticism over Smotrich’s call for the introduction of Torah law in Israel, Rabbi Shaw wrote that the far-right MK’s views coincided with those “dreamt” of the founder of Mizrachi, Rabbi Yitzchak Reines in 1902.

Shaw then added, “Mizrachi UK believes the Torah should be at the center of Zionism and also views Jewish nationalism as a tool to achieve religious goals.”

In a statement released late Thursday afternoon, Mizrachi UK said it had been “invited to a meeting with Bezalel Smotrich. We saw the meeting as an opportunity to share details of our work with a religious Zionist member of the Knesset and former government minister.

“We want to make it clear that the meeting should not be construed as an endorsement of any of Mr. Smotrich’s previous statements. As a religious Zionist organization, we reject prejudice of any kind.

Opposition to Smotrich’s visit to the UK was widely reported in Israel.

Meretz leader Nitzan Horowitz tweeted that he heard Smotrich complain that “progressives” had taken over the Jewish community in the UK.

“No Bezalel, it is your party’s racism and Kahanism that disgusts the Jewish community in the UK, which has always pushed for tolerance, equality and justice,” Horowitz wrote.

Foreign Minister Yair Lapid said he “warned that if we let racist MPs into Israeli politics, it would hurt us abroad, especially with global Jewry.”

Lapid added that “unfortunately, we are seeing this happening right before our eyes.”

Diaspora Affairs Minister Nachman Shai tweeted: “Smotrich has no business in the UK. The community has already given its opinion. Racism has no place anywhere. Go home.”