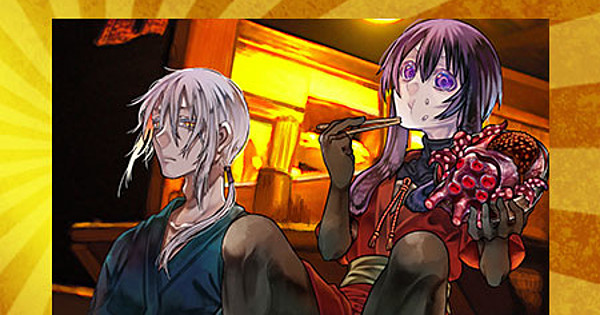 The new isekai manga will be released in June

manga creator Yako Gureishi revealed on Twitter on Friday that they will be releasing a new manga titled Isekai Kakuriyo: Ayakashi Ku Kitan (Another World Afterlife: Mysterious Tales of Spirit Food) on Takeshōboit is Gamma Web Comic+ website on June 24.

Gureishi is still inscribed on their pixi Fanbox expects that they will launch a new manga on the Comic Zenyon website on April 26, but no new Gureishi manga is currently available on this site. It’s currently unclear if the new manga Gureishi is preparing to launch is launching on Gamma+ instead, or if it’s a separate work. 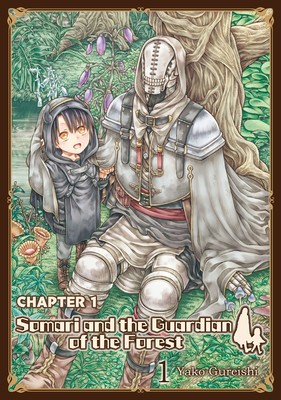 Gureishi launched the Somari and the Guardian of the Forest (Somali in Mori no Kamisama) manga in 2015. comix released the sixth compiled volume of the manga in April 2019. The Zeno comic The website had stated in December 2020 that the manga was terminated due to the author’s deteriorating health. Gureishi’s Twitter account profile indicates that they are currently undergoing treatment for bipolar disorder.

Polar Star Pictures after that comix released the manga digitally in English, and anime database website MyAnimeList added the manga to its website for free in English starting in December 2019.

The manga inspired a television anime which debuted in Japan in January 2020. Crunchyroll co-produced the anime and also streamed the series with English subtitles under the title Somali and the Spirit of the Forest. Crunchyroll also aired an English dub. The anime had 12 episodes.

Gureishi asked fans for help so that they could one day resume the series.