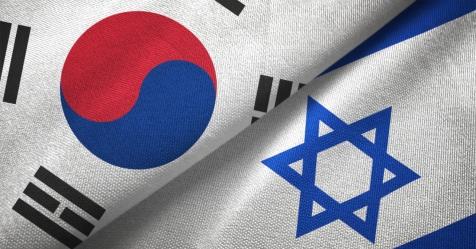 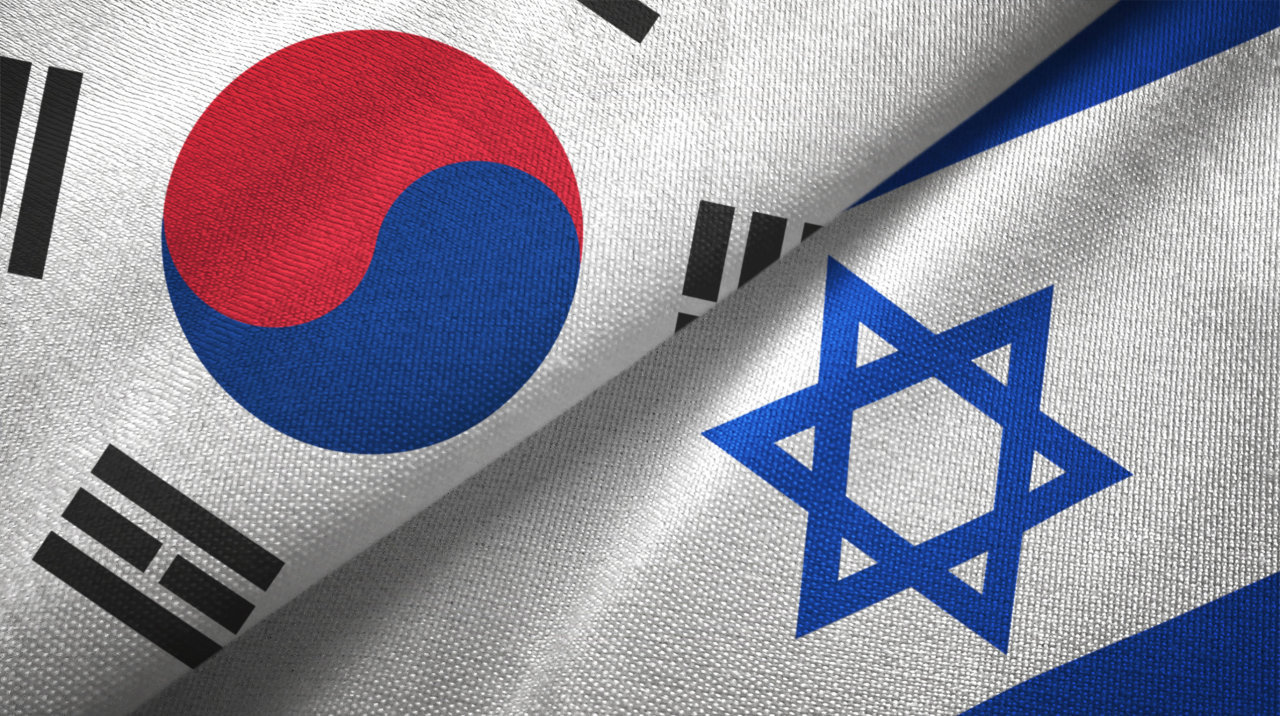 South Korea and Israel have pledged to invest up to $5.3 million to support the joint development of robotics technology under a new strategic collaboration project named the Lighthouse program, officials said Tuesday. .

The Ministry of Trade, Industry and Energy said that this year the focus will be on robotics in the fields of logistics, agriculture, animal husbandry, personal services and Health care. The joint development projects will be extended to the areas of autonomous driving and hydrogen technologies, he added.

Unlike the previous program which supported individual matchmaking between companies from each country, the Lighthouse program will require at least two participants from each country and they must include a company and a university or research institute on both sides, according to the Ministry of Commerce. .

If selected by the Phare program, a project can receive up to $5.3 million in intergovernmental funding or up to 66% of the total project cost over the next two to four years.

Officials from Seoul and the Israel Innovation Authority hosted the launch of the Lighthouse program in Tel Aviv, and researchers and robotics industry workers from both countries also attended the event, he said. said the ministry.

“The flagship program, as the goal of the program, will be an opportunity to illuminate new industrial technology paths for both countries and accelerate innovation,” said a ministry official.

Letters to the editor for April 13, 2022: Other development views, more