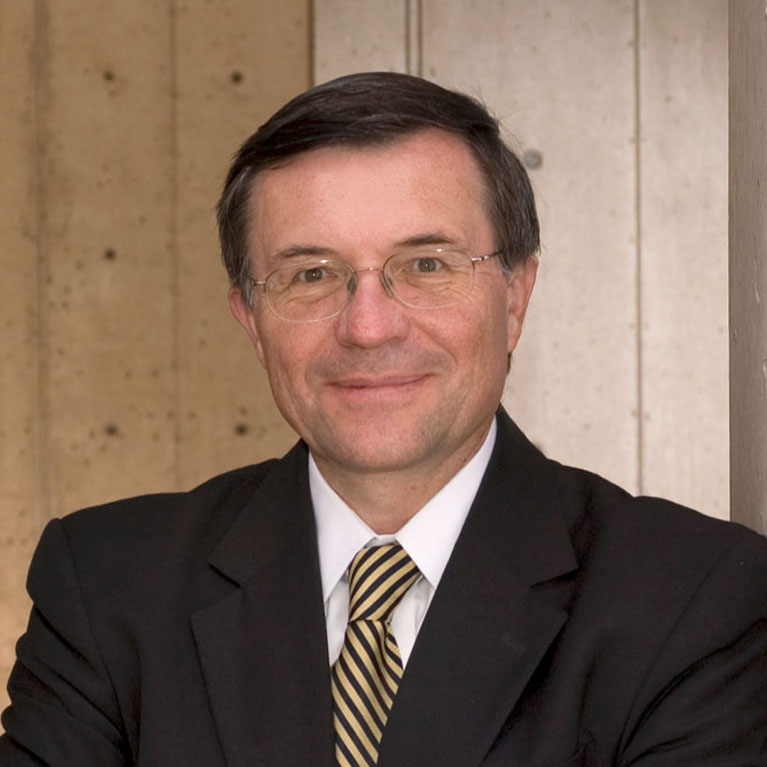 LA JOLLA – Professor Terrence Sejnowski of the Salk Institute has received the 2022 Gruber Neuroscience Prize from the Gruber Foundation for his “pioneering contributions to computational and theoretical neuroscience”. He shares the $500,000 prize with Larry Abbott of Columbia University, Emery Neal Brown of the Massachusetts Institute of Technology and Massachusetts General Hospital, and Haim Sompolinsky of the Hebrew University of Jerusalem and Harvard University.

Sejnowski, who heads Salk’s Computational Neurobiology Lab and Distinguished Professor at UC San Diego, has helped shape the fields of neuroeconomics, neuroanatomy, neurophysiology, psychology, and intelligence. artificial. In 1985, while at Johns Hopkins University, he collaborated with computer scientist Geoffrey Hinton to invent the Boltzmann machine, the first algorithm to solve the problem of learning in multilayer neural networks. It remains the most biologically plausible of all subsequent learning algorithms for artificial neural networks.

Shortly after announcing the Boltzmann machine, Sejnowski created NETtalk, a computer program that, like the human brain, was able to learn how to turn written text into speech. Not only was this an astonishing technical achievement, but it also marked a major cultural milestone as it raised new challenges for philosophy, linguistics and cognitive science.

Sejnowski also helped develop the first unsupervised learning algorithm for component-independent analysis, which is now a mainstay in brain imaging. He also showed that sleep spindles (brain wave patterns during non-rapid eye movement sleep) are not synchronous across the cortex, as previously believed, but instead create progressive circular waves.

“I am honored to receive the Gruber Prize in recognition of my work,” says Sejnowski, Francis Crick Chair at Salk. “I hope this research will deepen our understanding of how the brain learns and how memory is affected in disorders such as Alzheimer’s disease.”