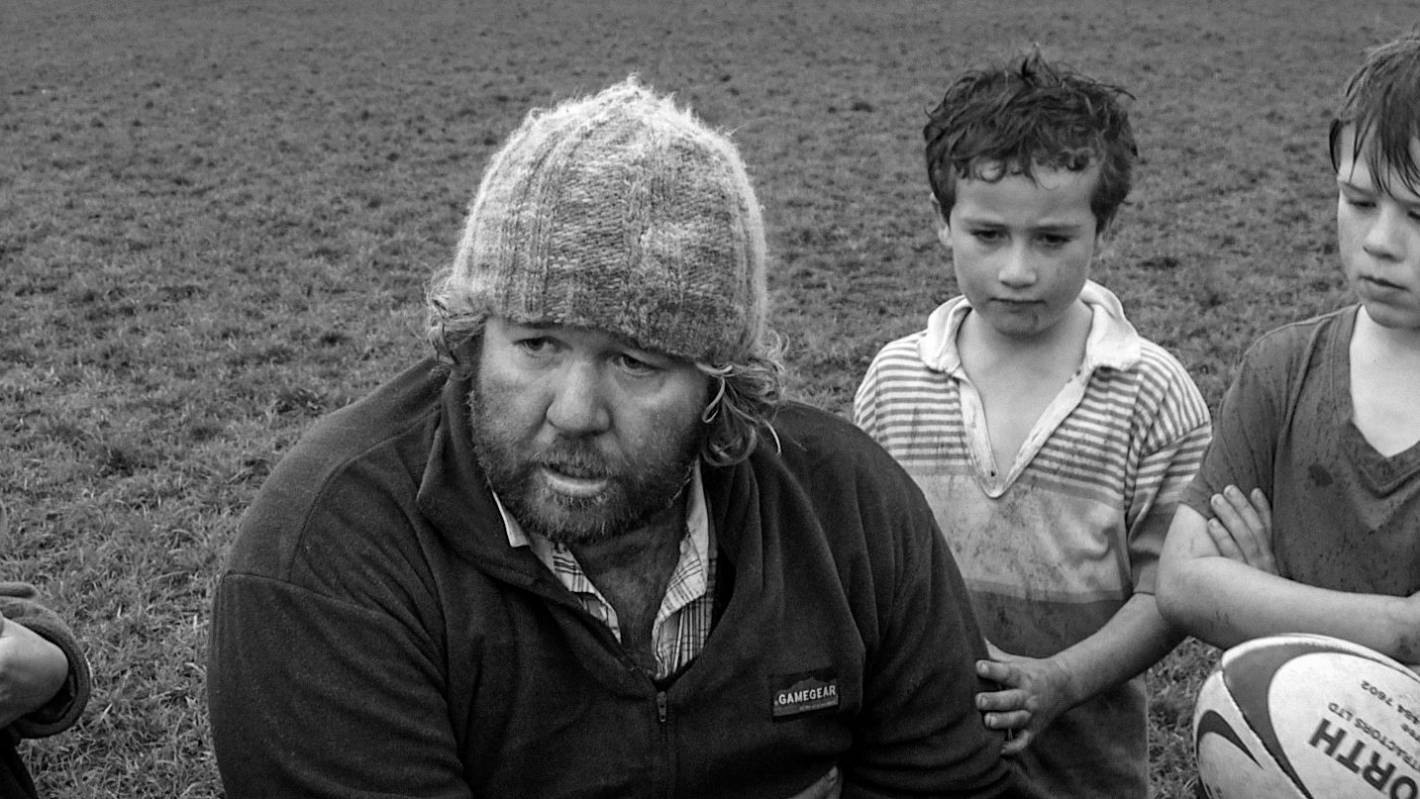 REVIEW: Miriam Smith and Christopher Pryor spent 12 months in 2011 and 2012 living with the nuns in Jerusalem/Hiruharama on the Whanganui River.

The film they made – How Far Is Heaven – was an elegiac work. He continued to move and delight audiences around the world.

Smith and Pryor reappeared in 2015 with a new film, again made after a year living locally, this time in the town of Reporoa, halfway between Taupō and Rotorua. Reporoa is home to a few thousand people, several thousand cows and some very proud rugby teams.

Smith and Pryor have been granted unprecedented access to the Senior A team – not just to the games, but also to the locker rooms, the beer-boozed bonding sessions, the parties and the homes of the men and women who keep the teams going and the city ​​alive.

Kelvin Thomas, one of many colorful characters featured in the Kiwi documentary The Ground We Won, talks about being constantly filmed and playing rugby.

The Ground We Won is unlike any New Zealand documentary I have ever seen.

The decision to shoot in black and white was inspired. Stripped of the expected greens and browns, rural New Zealand becomes an unfamiliar place – the perfect setting for such an unexpected story.

A lot happened that year. The team has had its share of wins and losses, new people have come to town, relationships have crumbled and new ones have arisen.

And, at the center of it, teammates Peanut, Slug, Broomy and Co. drink, talk, harangue and play all the ways these men learn to trust each other.

What happens on the pitch is important, but the film is about 80 minutes long on a Saturday afternoon. It’s a portrait of the community, delivered honestly. Unlike every other New Zealand film set in the spaces between cities, The Ground We Won doesn’t romance or mythologize people or places. And that’s what makes it so good.

The Ground We Won is loud, funny, affectionate and sometimes shocking. There’s ‘toxic masculinity’ here, if you’re looking for it, but also a lucid examination of how New Zealand raises its men.

Back in 2015, I called The Ground We Won “an instant national classic” — and I’ll leave it at that. If you want to understand rural New Zealand, The Ground We Won is a good place to start. Strongly recommended.

The Ground We Won is now available to stream on AroVision, Academy OnDemand, NZFilm OnDemand, DocPlay and Beamafilm.