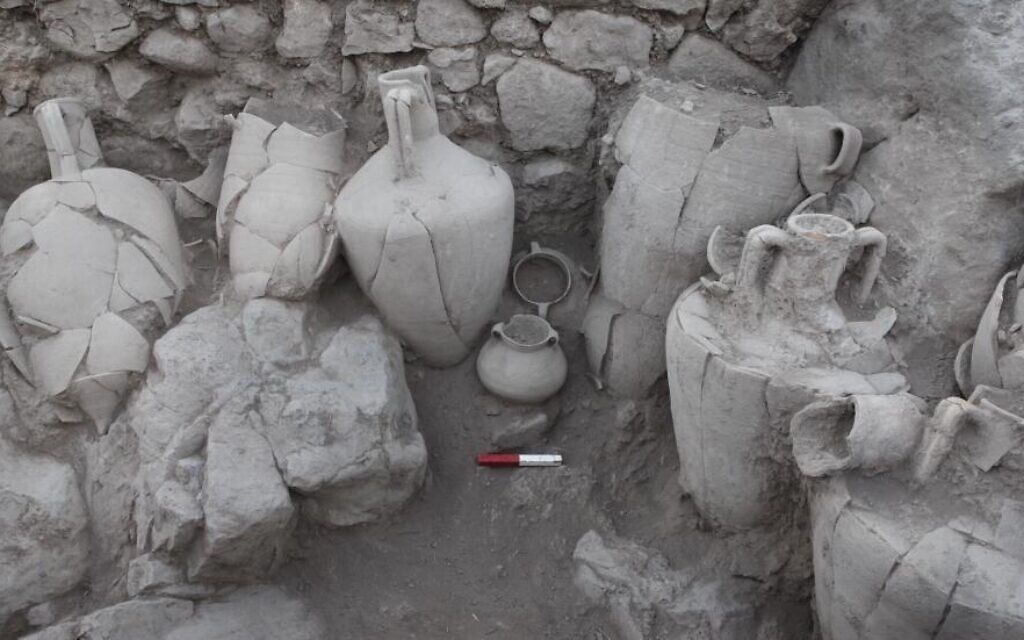 The Hebrew University Institute of Archeology was founded in 1934 as the Department of Archaeology, becoming the Institute of Archeology in 1967. The reunification of Jerusalem not only allowed the Institute to return to its original home of Mount Scopus, but has also enabled large-scale excavations at sites that provide physical links to the rich history of the Temple Mount, the Jewish Quarter and the City of David. The Institute is an independent research and teaching unit within the Faculty of Humanities of the Hebrew University, with a staff that provides scientific assistance, technical facilities and administrative support to researchers from Israel and the whole world.

Over the years, artifacts discovered at sites related to Jerusalem and Judah have enriched biblical scholarship and deepened our knowledge of ancient Jewish history. The Institute of Archeology continues to catalog and analyze its treasure trove of artifacts, reinterpret our view of ancient Jerusalem and Judah, publish these finds in scholarly publications and popular journals, and revise resources needed to train the next generation of scholars.

The excavations carried out 14 years ago at Khirbet Qeiyafa proved to be a point of contact between archaeology, biblical studies and ancient history. The discovery of the remains of a fortified city turned out to be the first archaeological site in the region attested to from the time of King David. Excavations at Khirbet el-Eika dating from the mid-2nd century BCE have provided fascinating insights into a thriving Jewish community in the Hellenistic Galilee. Today, fieldwork continues at Ophel, adjacent to the Temple Mount, where several outstanding finds have been uncovered from both the First Temple and Second Temple periods, including a seal impression of King Hezekiah and a collection of gold objects including 50 coins and a medallion with the menorah.

Rampart of the casemate of Khirbet Qeiyafa

This research, so important in establishing the relationship between modern Jews and their ancient ancestors, is a focus of interest and support for world Jewry and its friends. American Friends of the Hebrew University has always been an enthusiastic sponsor of the university’s archaeological research, and this grassroots support is best exemplified by the generosity of the Hertog family in funding the Roger and Susan Hertog Center for the archaeological study of Jerusalem and Judah at the Institute of Archaeology. The Center directs the archaeological study of the region through new field projects, scholarships for outstanding masters, doctoral and post-doctoral students, and sponsorship of international conferences concerning Jerusalem and Judah.

We cannot navigate our way to the future without knowing our past. The Institute of Archeology at the Hebrew University of Jerusalem documents the historical connections between the Jewish people and the Land of Israel while providing the world with meaningful insight into our shared heritage.