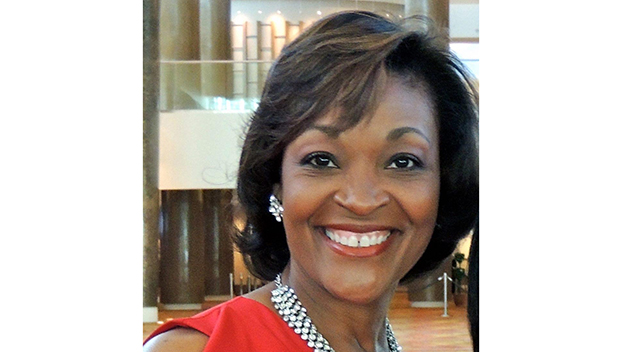 APOPKA, FL – Victoria Robinson Butler, loving wife, mother, sister, aunt, cousin, and friend, transitioned from her earthly life to her heavenly home on May 25, 2022. “Vicki” was born on August 19, 1966 in Natchez, Ms. She was the youngest of five children born to SL and Gloria Robinson. She accepted Christ into her life and was a longtime member of the Jerusalem Baptist Church before moving to Florida.

She was a 1984 graduate of South Natchez High School and was a member of the Colonel’s Ladies Dance Team in her senior year. Vicki attended and graduated from the University of Southern Mississippi where she was a member of the Mu Nu Chapter of Delta Sigma Theta Sorority, Inc. Vicki was blessed with two beautiful daughters, Erica and Natalie, by her late husband , Bruce Martin.

Vicki was predeceased by her daughter, Natalie Martin and both her parents.

The homecoming service will be held on Saturday, June 4, 2022 at Journey Christian Church in Apopka, Florida under the direction of Mitchell’s Funeral Home.