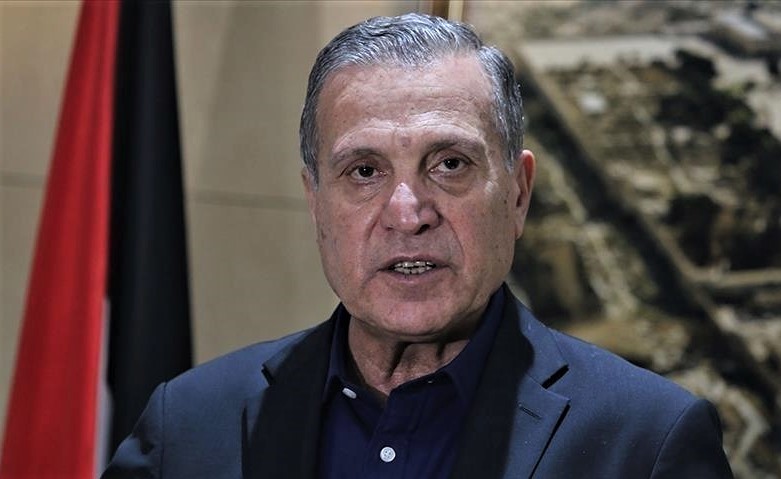 DOHA: Palestinian presidential spokesman Nabil Abu Rudeineh called on the international community and the US administration to intervene to stop the Israeli aggression against the Gaza Strip and the incursions into the holy Al Aqsa Mosque.

In his statements to the Qatar News Agency (QNA), Nabil Abu Rudeineh pointed out that the Israeli occupation had crossed all red lines by randomly bombing the Gaza Strip, which resulted in a significant number of martyrs and casualties, in addition to causing major damage to facilities, in addition to incursions by a significant number of Jewish extremist groups into the holy Al Aqsa Mosque and its courtyards.

He specified that the State of Palestine would use the international arena to intensify its protests against the persistent acts which target its people in the Gaza Strip and Jerusalem, stressing that Palestinian President Mahmoud Abbas continues his concerted efforts with regional parties. and international organizations to stop the Israeli escalation that targets the Palestinian people, their Islamic and Christian saints.

He called on the UN Security Council, which is due to hold a special session on the war in the Gaza Strip, to assume its responsibility to end Israel’s continued aggression against the Palestinian people, noting that the he Israeli occupation is implementing its aggressive policy against the Palestinians without international oversight, in outright violation of all international resolutions and charters.

Regarding the settler incursions against the Al Aqsa Mosque this morning, the Palestinian presidential spokesman told QNA that such provocative practices are an integral part of the constant attempts to change the historical and legal status of the Al Aqsa Mosque to triggering the time division of the mosque, confirming that the resilience of the Palestinian people would definitively foil this attempt akin to the multiple Israeli conspiracies that had been foiled by the Palestinians throughout the history of the conflict.