James Beard Award-winning chef Michael Solomonov was in Tel Aviv on July 5 to lead the opening of As if, a non-profit organization dedicated to cultivating and nurturing the diversity of Israel’s food culture. 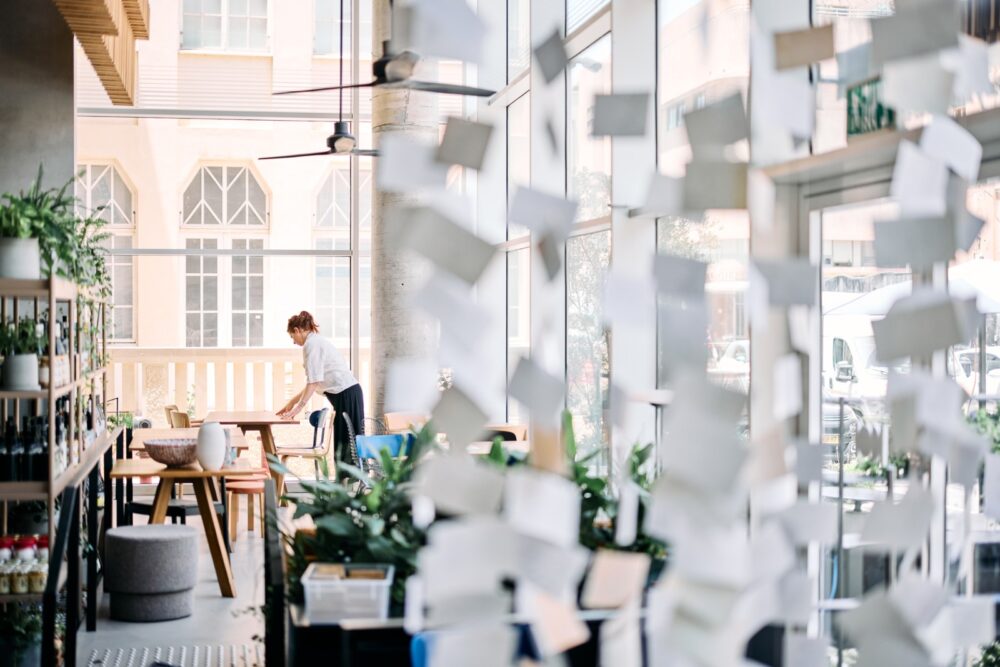 View from the gallery of Asif. Photo by Amir Menahem 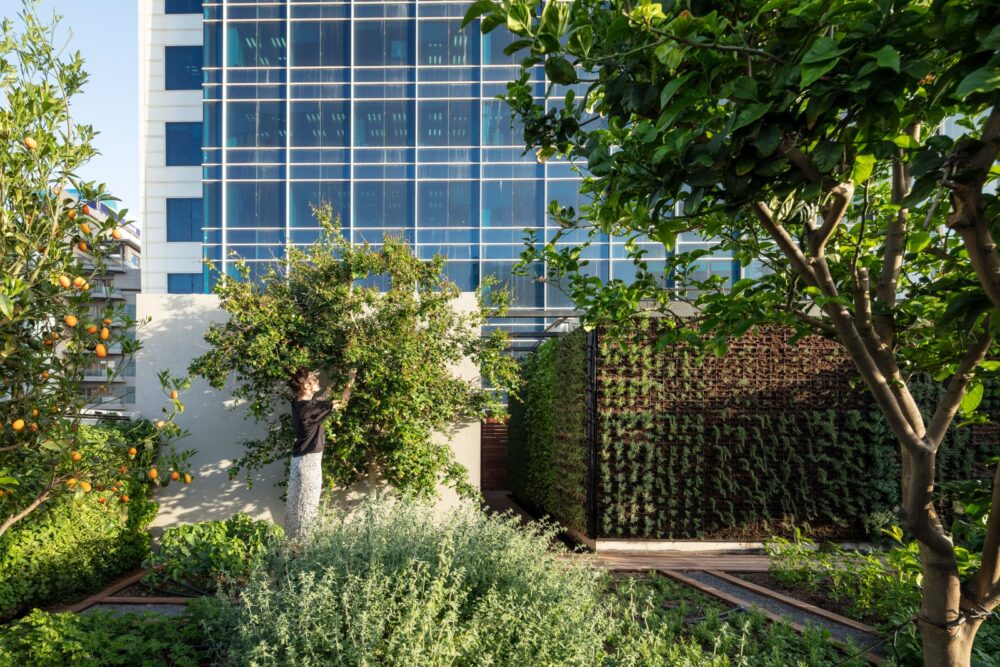 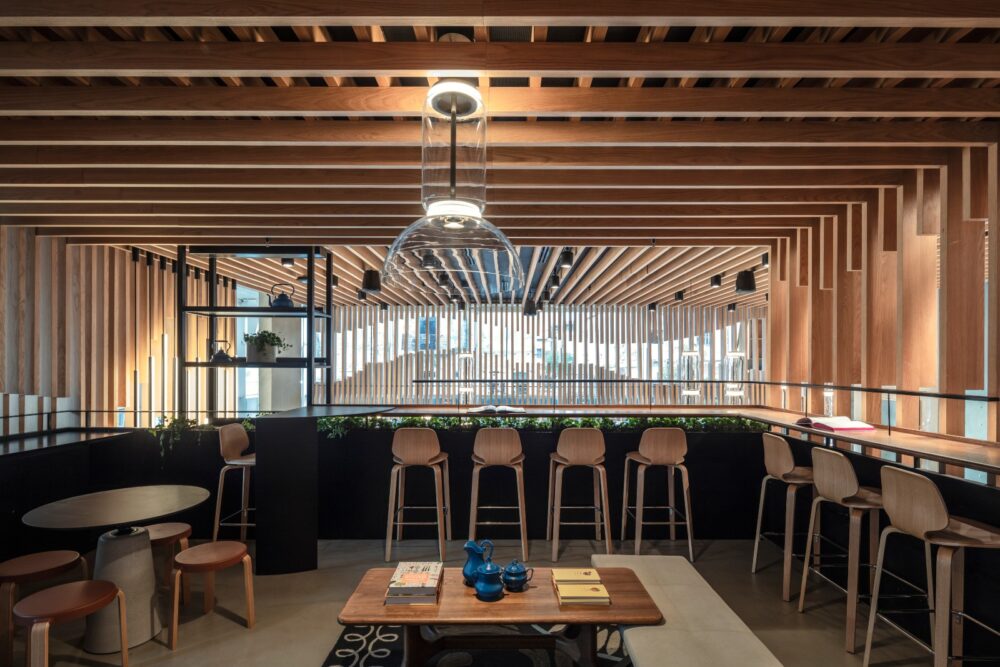 View from the library of Asif. Photo by Amit Geron

Asif is housed in a space at Start-Up Nation Central that once housed the L28 restaurant spotlighting emerging Israeli chefs. 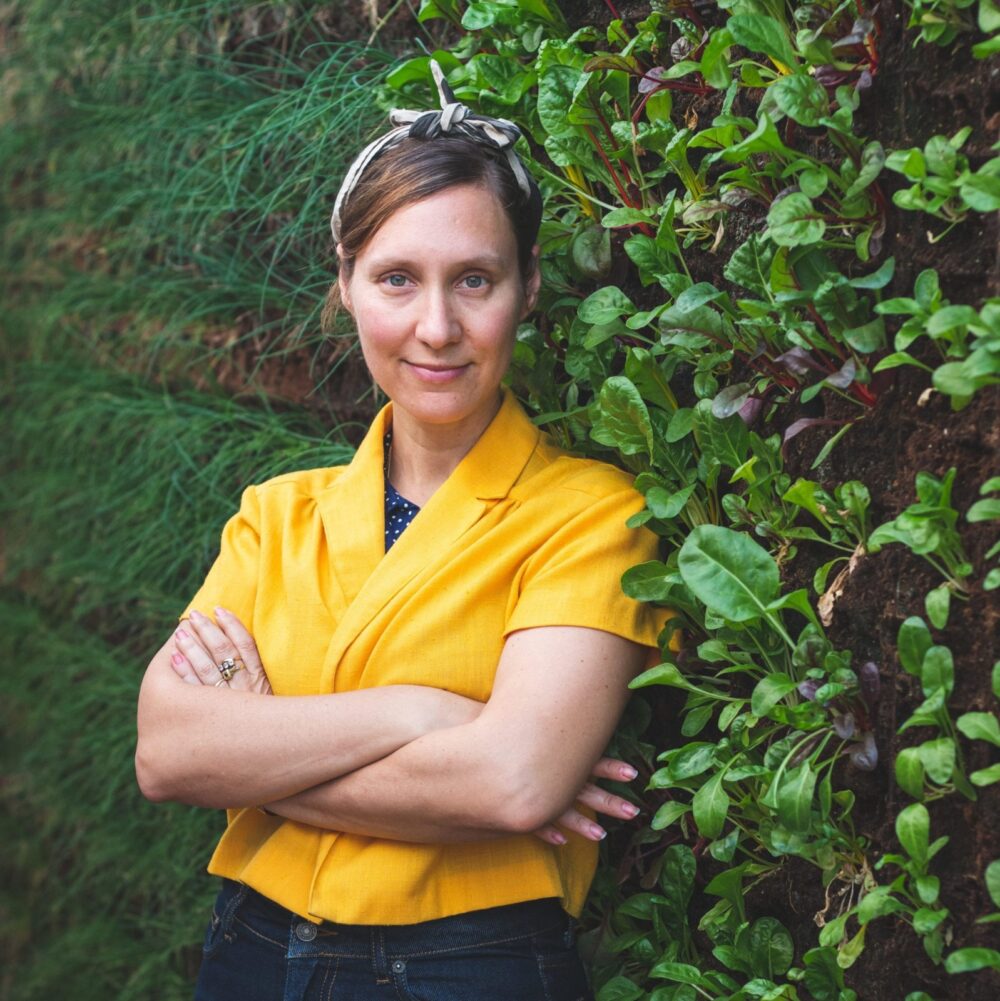 Naama Shefi, founder of the Jewish Food Society in New York and of Asif in Tel Aviv. Photo by Matan Choufan

“We will feature emerging leaders, not for long periods like L28 has, but for special events,” founder Naama Shefi told ISRAEL21c. “In addition, we will invite chefs from the international scene, to inspire and be inspired by Israeli cuisine.”

Planned events include tours, dialogues, storytelling, panels, lectures and classes such as a “Tastes of the Library” series with winemakers and chefs who have helped select books for the library.

In person and online

A workshop in August will explore Syrian cuisine with two talented cooks – Safaa, a Druze woman from the Golan Heights, and Sigi, a Jewish woman from Gadera.

“Before the workshop, we used our test kitchen to prepare the dishes we will present and talked about the differences and similarities between Syro-Druze and Judeo-Syrian cuisine,” Shefi explains.

“Did you know, for example, that there is a kosher version of shish barak, the meat-stuffed dumplings that are usually served with a yogurt-based sauce? 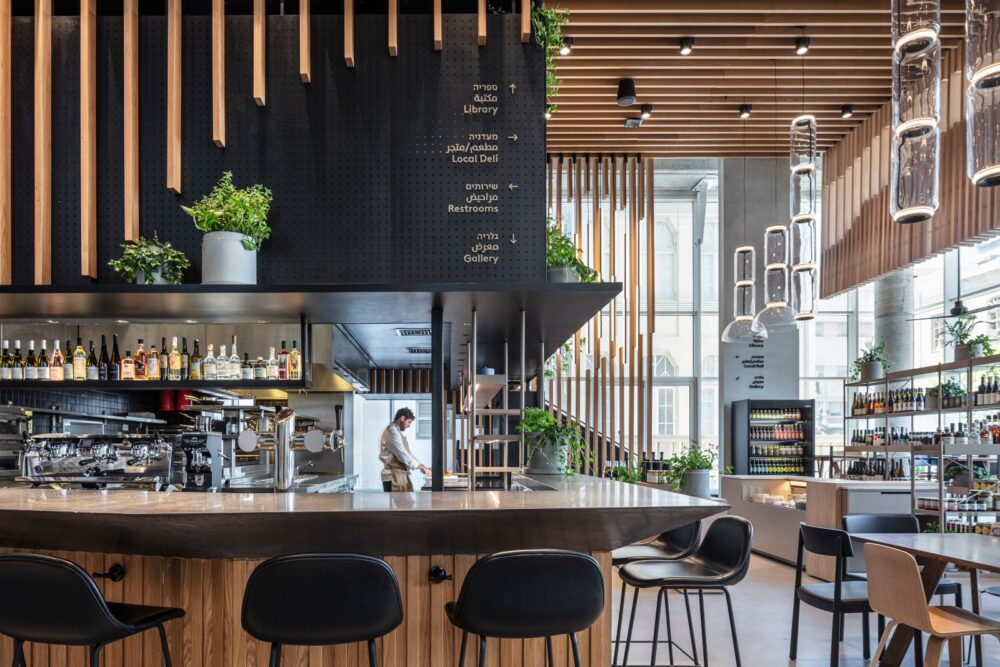 While foreign visitors cannot yet participate in live events, they will be able to access events and find resources – yes, including recipes! — through the website.

Shefi, the Israeli founder of the Jewish Food Society, explains that the name Asif “summarizes our mission. In Hebrew, as if means harvest, but it also denotes a gathering of people, keeping and collecting. It’s not just our name; he represents what is important to us,” she tells ISRAEL21c.

“Through its collaboration with Start-Up Nation Central, Asif will explore Israeli technological innovation that is changing the way we produce and consume food,” she adds.

“Center staff will work closely with the agriculture and food tech communities in Israel and make solutions available to the public.”